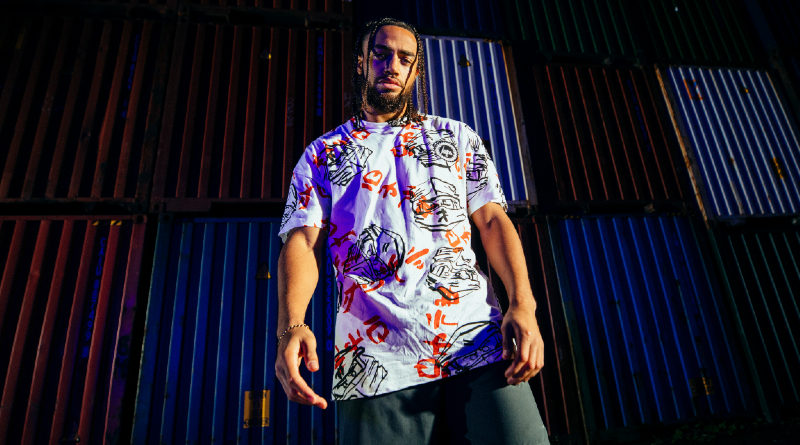 There are some incredible deals currently live at the HYPE website for all their products, including the NINJAGO 10th anniversary collection, but only for a very limited time.

HYPE have released several codes to save big on their entire catalogue of clothing, including those themed to LEGO NINJAGO. If you’re in the UK and Europe you’ll want to head over to their own site quick, as the codes only work for a limited number of customers, and only for a limited time.

Until midnight tonight, the following three codes will net you some great deals, perfect if you’ve been waiting to pick up the LEGO NINJAGO x HYPE collection.

With the code “HYPEOFF50” you can save 50% on any purchase over £10. Be quick though, as it only works for the first 50 customers using the code.

If you were too slow to take advantage of that though, the first 75 people can still get 35% off with the code “HYPEOFF35” on any order. If even that proves unavailable, the first 100 people can score 10% off with “HYPEOFF10”

All of these codes will only work with orders totalling over £10, but that shouldn’t be an issue with HYPE’s catalogue of themed clothing. Of course, our recommendation for using them is on the LEGO NINJAGO clothing, including joggers, backpacks, shirts and lots more for kids and adults.