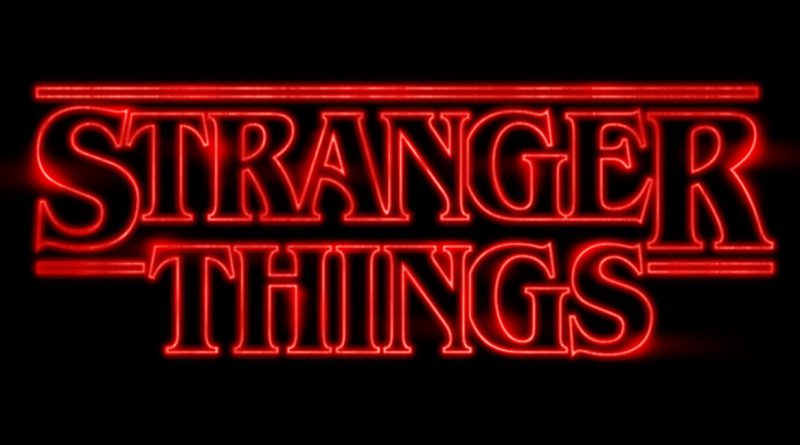 A Hungarian retailer has listed a mysterious new LEGO set that apparently has over 2,000 parts, teasing possible future releases.

Kockashop, a LEGO specialist store in Budapest, currently has an online listing for ‘LEGO 75810 – CONF_ST_2019’. The set is listed as having 2,287 elements, will be ‘for boys and girls from 16 years [old]’, and can be pre-ordered, with stock listed as ‘soon available’.

That’s the entirety of the details provided by the listing, though, so there’s really no confirmation on what it could be, or if it’s even legitimate. Indeed, its validity remains unproven at this early stage. However, coupling this listing with recent rumours does give some indication as to what it might be.

Back in March, Brick Fanatics received word that a LEGO Stranger Things set is due at some point this year. The information we received suggested that it’s going to be a direct-to-consumer set, available only through official LEGO channels.

That would marry up nicely with the Kockashop listing – the piece count and age range both fit the bill, and the listing even has ‘ST’ in its name. Meanwhile, the store also carries other direct-to-consumer exclusive sets, such as 10264 Corner Garage and 10265 Ford Mustang, so it’s not beyond the realm of possibility that it would also stock an eventual Stranger Things set.

If this rumour does come to pass, it’ll be an interesting turn of events for the LEGO Group, and a clear indicator of its desire to properly tap into the adult market. After all, Stranger Things is hardly kid-friendly, with the BBFC handing many of its episodes a 15 rating in the UK. Could this be the start of a new series of franchise one-offs that are clearly and specifically targeted at adults?

Time will tell, and hopefully soon, given the availability note on Kockashop’s listing. Stay tuned to Brick Fanatics for more on LEGO Stranger Things as we get it. Don’t forget, though, that all rumours should be treated as such until officially confirmed by the LEGO Group.

Season 3 of Stranger Things will premiere on Netflix on July 4. The LEGO Group’s own spooky theme, Hidden Side, is due to launch in August on shop.LEGO.com. 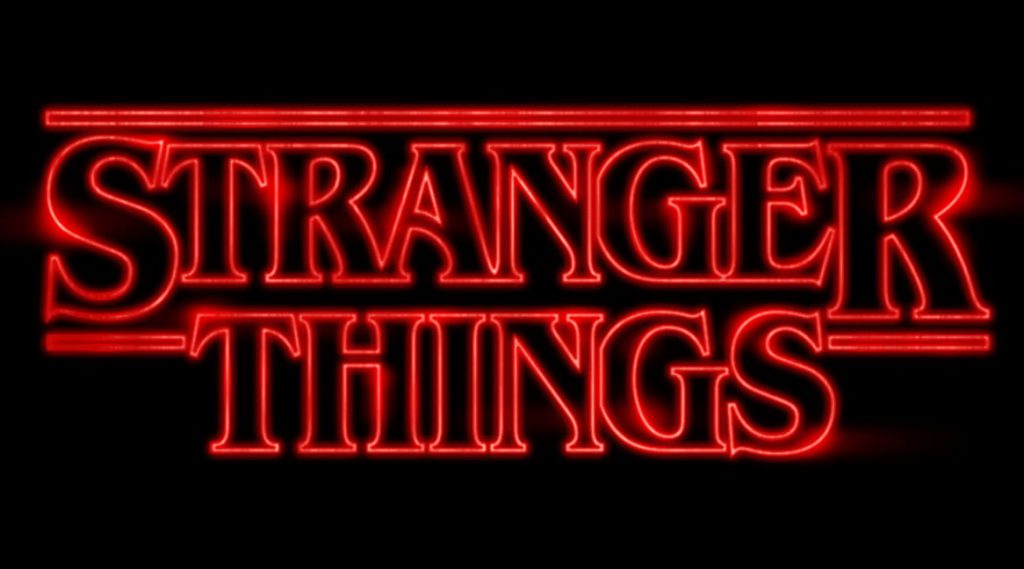