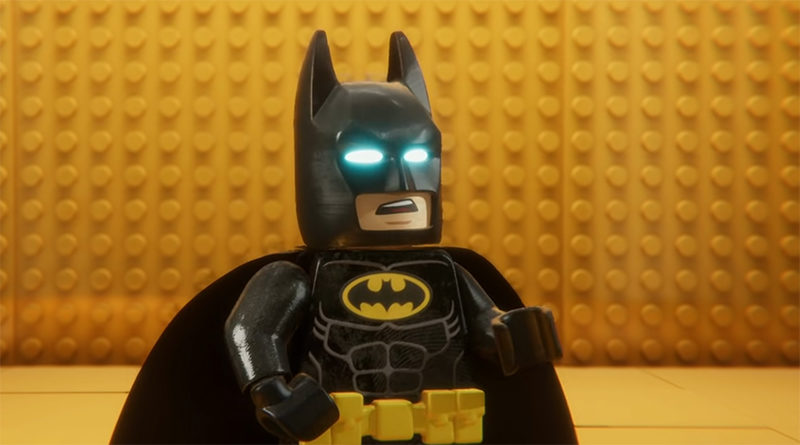 A highly detailed fan build recreating Wayne Manor and the Batcave is doing the rounds online and getting quite a reaction.

Brent Waller has outdone himself again, with the fan designer of the LEGO Ideas 21108 Ghostbusters Ecto-1 now having lovingly recreated the Batcave and Wayne Manor from The LEGO Batman Movie in exquisite detail, as reported by CBR.

The build is six feet tall and uses over 100,000 pieces to bring the dual location of Batman’s attic and Bruce Wayne’s basement together. Key features are included, such as the rotating Batsuit rack and the turning Batmobile platform.

Specially printed minifigures are also included representing some characters not yet released by the LEGO Group. The Australian fan had two of his previous minifigures go viral when Gillian Anderson Tweeted a picture of herself and co-star David Duchovny holding up little recreations of their X-files characters.

Although this model clearly borrows the most from The LEGO Batman Movie, there are also nods to the 1966 Batman, Tim Burton’s 1989 Batman, the Dark Knight trilogy and Batman: The Animated Series. Despite the impressive size, it also many of the details that should not be overlooked as Waller has packed plenty into this show-stopping model.