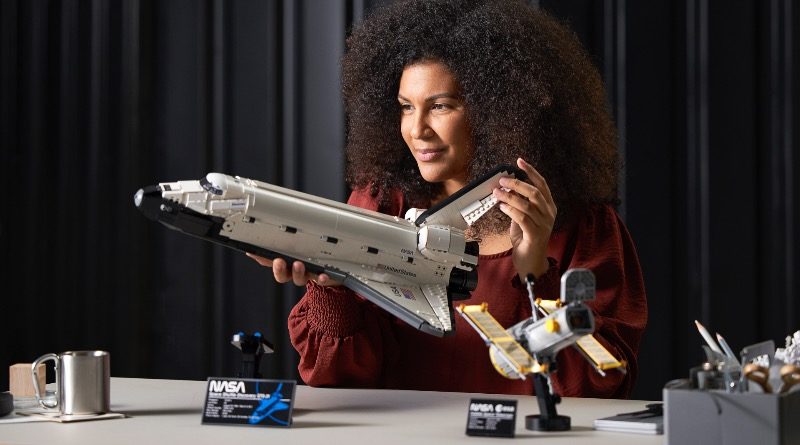 Get ready to unleash your inner LEGO astronaut in a full suite of images of the newly-announced 10283 NASA Space Shuttle Discovery.

The LEGO Group has just unveiled its next 18+ set, which looks to faithfully recreate NASA’s Space Shuttle Discovery during its 1990 mission to deploy the Hubble Space Telescope (and, therefore, neatly sidestep the ethical challenges posed in recreating Space Shuttle Columbia, which made its maiden flight in 1981, but was tragically destroyed on re-entry in 2003).

You can find out more about the 2,354-piece ode to modern-day space travel – including its price, and designer Milan Madge’s greatest challenge in putting it together – by clicking here, but if you’re just interested in poring over every last detail in a curated gallery of images, you’ve come to the right place. Click on the first image below to get started.

10283 NASA Space Shuttle Discovery will launch online and in LEGO Stores on April 1, 2021. To find out more about the inner workings of this impressive rendition of STS-31 – the NASA-designated name for Discovery’s 1990 mission – click here. Alternatively, head here to hear from former NASA astronaut Dr. Kathy Sullivan, who’s partnered with the LEGO Group for the set’s launch.