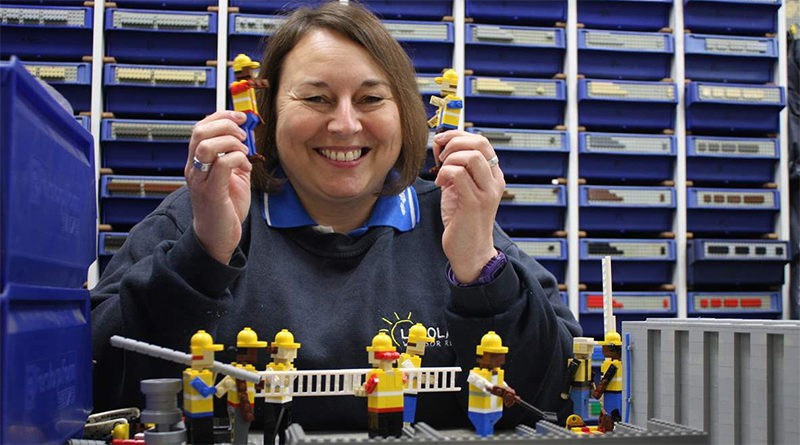 A new documentary series, Inside LEGOLAND: A World of Wonder, will air on Channel 5 and reveal what does on behind the scenes at LEGOLAND Windsor Resort.

LEGO fans will have a new documentary series to catch, with Inside LEGOLAND airing on Channel 5 from August 9. The four part series will continue throughout the month, airing every Sunday at 8.00pm.

The series has been filmed at LEGOLAND Windsor Resort during 2019 and 2020, revealing “what it takes to keep one of the UK’s favourite family theme parks running and be introduced to some of the 1,800-strong workforce who work tirelessly to create childhood memories that last a lifetime.”

In the first episode, fans will get a glimpse into what the Model Makers do, as they build, refine and update the brick built models that feature throughout the theme park. Tasks include the tiny, such as replacing the fence at Miniland’s Buckingham Palace, to the huge, such as relocating life-sized LEGO hippos.

That’s not all though, with the official announcement promising a deep dive into all aspects of the destination’s operation:

Inside LEGOLAND: A World of Wonder will also take viewers on the journey of designing, building and launching a brand-new rollercoaster as the Park prepares to reveal the world’s first ever DUPLO rollercoaster – the hotly anticipated DUPLO Dino Coaster. With over 100 hours of footage captured, no stone is left unturned as cameras follow the Animation team perform a sky-high six monthly dentist check-up on the technic dinosaur made from over one million LEGO bricks, the Ride Services team diagnose what’s troubling the Jolly Rocker pirate ship and the Events team race against the clock to display 3,000 pumpkins across the Park in time for Halloween. Viewers will also find out which household item Housekeeper Michelle can’t live without for cleaning the 2,000 LEGO models found in the Hotel’s 209 rooms.

“We’ve been welcoming families to LEGOLAND Windsor for over two decades and we thought it was about time we let the nation go behind the scenes to see what’s involved, and the secret tricks and tips, in keeping a 150 acre theme park and two hotels running around the clock,” says Marianne McGoldrick, Marketing Director at the LEGOLAND Windsor Resort.

“Having reopened at the start of July, we’ve already helped thousands of families have some much-needed fun after a difficult few months and we hope that Inside LEGOLAND: A World of Wonder will inspire plans for a Great British day out or staycation this summer.” 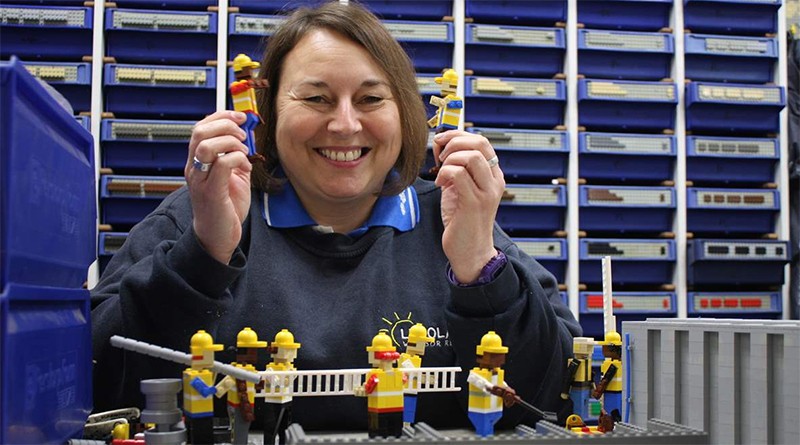