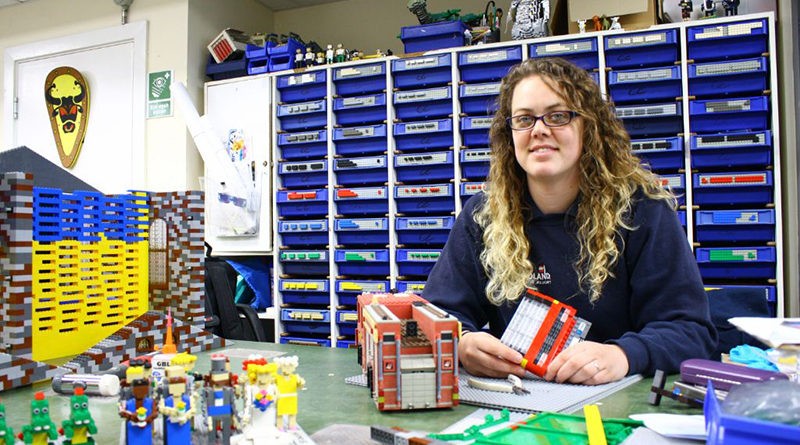 Inside LEGOLAND is a new four part series on Channel 5 that covers the behind-the-scenes goings-on at the UK’s LEGOLAND Windsor Resort. In the first episode, the documentary follows the model team ride, maintenance and checks in with the first aiders.

It is hard to imagine a better time for this to air; with LEGOLAND only allowing limited guest numbers due to the coronavirus pandemic, and many probably minded to stay away from the attraction, it’s a way to remember what is so joyful about theme parks. There are some great aerial shots and footage from before the park opens.

The format of the documentary allows fans to get a glimpse at what goes on during an average day at LEGOLAND Windsor Resort. It’s a gentle show, it isn’t looking for controversy or delving into anything too deeply, but it is offering the perfect straightforward Sunday night viewing.

Anyone who has visited a LEGOLAND theme park will find Inside LEGOLAND particularly interesting, just for the little snippets that it reveals. How does the Viking River Splash get a new floatation device? What’s the first thing a new Model Maker builds? How do the models in LEGOLAND Hotel get cleaned?

There are a few Alan Partridge moments, but the staff members followed all seem like nice people who are engaging to watch. A particularly nice touch is that the episode shows how these various roles relate to the experience of the guests in the theme park, providing a reminder of just how many people it takes to keep the show on the road.

For anyone missing the pleasure of a day out at an amusement park or who wanted to know how LEGOLAND theme parks operate, this is nice, diverting viewing that is well suited to its Sunday evening timeslot.

The next episode of Inside LEGOLAND airs on Sunday, August 16 at 8.00pm.