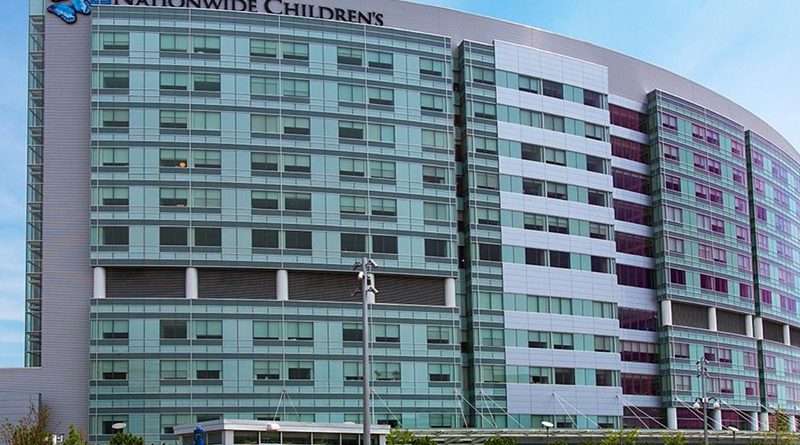 The legacy of a young boy who passed away continues, as his family collects LEGO sets for Nationwide Children’s Hospital to donate to other children spending time in hospital.

Braxton Long passed away at eight years old, after living with brain cancer and undergoing treatment. Living with Glioblastoma, and regularly spending time in hospital, led to him persuading his parents to help him with a LEGO drive. The goal was to collect a few LEGO sets for Nationwide Children’s Hospital, Columbus, Ohio. He ended up with 342 LEGO sets to donate to other children spending time in hospital.

His mother, Brittany Long, has continued the annual LEGO drive in the two years since he passed away. In total, the family has collected over 5,000 sets, dropping off hundreds to the hospital every month. This year, they have had to use a storage unit to house the donations that have kept coming in.

“It’s amazing to think that Braxton’s heart was so big and he thought so much of all the other children that were dealing with similar situations to his own and how he could help them,” said Sarah Shatto, the mother of a child undergoing treatment. “And having our child be a recipient of that kindness was amazing.”

The LEGO sets help to provide an opportunity for children at Nationwide Children’s Hospital to play.