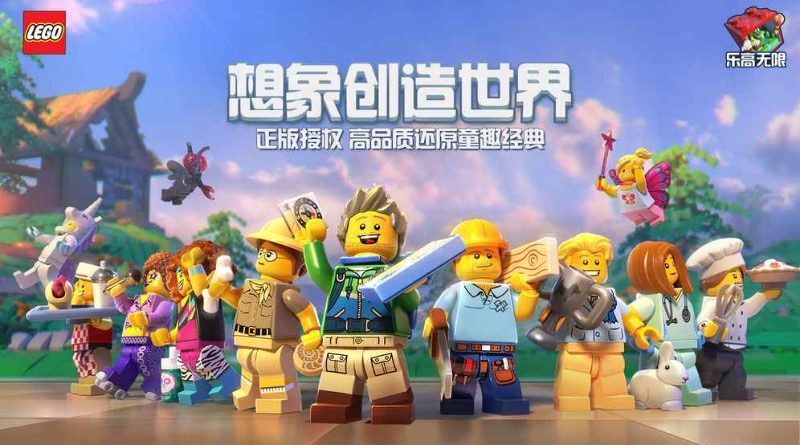 The latest episode of the Bits N’ Bricks podcast takes a deep dive into LEGO Cube, an ambitious video game that’s currently waiting on approval from the Chinese government.

Developed in conjunction with Tencent and NExT Studios, LEGO Cube offers a ‘fully-explorable LEGO brick world’ that players can navigate, interact with and build in. Best described as LEGO Worlds meets Minecraft meets Roblox, it’s a sandbox game that encourages creativity and open-ended play.

Just don’t expect to try it out any time soon, because it’s only available in beta in China, where it’s locked in a strange release limbo while awaiting government approval to fully launch. That’s the story told in the latest episode of Bits N’ Bricks, which is starting to delve into some obscure – but still super-interesting – subjects in its second season.

Hit play on the video above to learn more about LEGO Cube from hosts Brian Crecente and Ethan Vincent, along with special guests from the LEGO Group and LEGO Games. You can catch up with the entire catalogue of Bits N’ Bricks episodes so far over at the LEGO Games YouTube channel.