For over 50 years James Bond has entertained movie-goers – but is the secret agent’s licence to kill a good fit for the LEGO brand?

While the modern fad for neverending franchises continues to dominate the thinking of the major film studios, one series has been working this way since the beginning. Albert “Cubby” Broccoli and Harry Saltzman kick started the James Bond film franchise with Dr No in 1962, with the 25th film in the series set for release next year. The iconic status of the character and the popularity of the films is indisputable.

It was recently announced that the LEGO Group will be releasing at least one James Bond themed set, as the LEGO Group, James Bond and Aston Martin Twitter accounts shared co-ordinated teases. While many different licences have become part of the LEGO Group’s portfolio over the last 20 years, this seems to be one that is particularly against what have previously been portrayed as LEGO values.

For a company that tends to err on the side of caution, the licensing of James Bond will likely turn out to be a controversial move. LEGO fans will remember the displeasure that arose with the introduction of Friends back in 2012, as it seemed to perpetuate gender stereotypes – despite the theme’s success, that debate has not been forgotten. Licensing 007 throws up issues beyond gender stereotyping.

Since Star Wars became the first licenced theme in 1999, the LEGO Group has had strict guidelines over which properties can be adopted as LEGO themes. The main rule seems to have been that an IP (intellectual property) has to be ‘child-friendly’, because first and foremost LEGO is a children’s toy. Indeed this is the reason why quite a few fan-built projects on LEGO Ideas have been rejected, as the licence was deemed inappropriate. 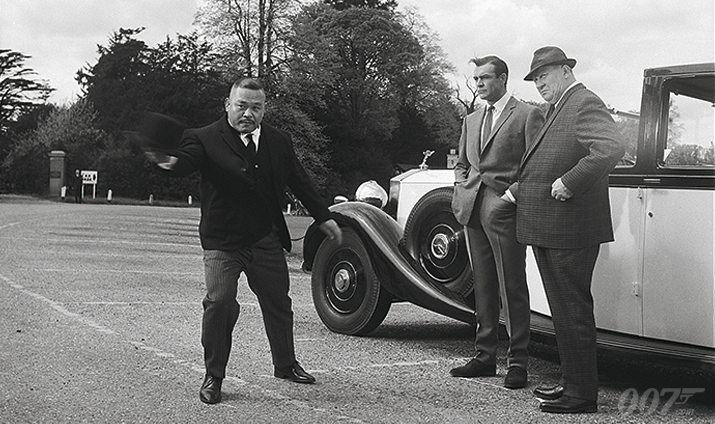 Here is the exact wording that the LEGO Ideas FAQ uses, when explaining why projects are often rejected:

The project contains content or refers to a licensed property that doesn’t fit our list of acceptable and appropriate content. The LEGO Group maintains some carefully-developed brand standards that determine the kinds of toys we will and will not produce. Not every idea people want to see produced is a good fit as a LEGO product, or is appropriate as a LEGO set. We review new licenses on a case-by-case basis and make all final decisions concerning them.

So the question to ask is, why has the LEGO Group suddenly chosen James Bond – and has the rule book been thrown out of the window?

Undoubtedly, James Bond is an iconic character the world over and is no stranger to many children. Parents or guardians will often use their own discretion in allowing or not allowing their children to watch the 007 films. As James Bond films are directed at an adult audience, the themes are too – which include violence, alcohol, gambling and “romancing” –  so does this fit into the LEGO Group’s stated intention to release child friendly products?

Although the LEGO Group holds the licences for Star Wars and Marvel, which also include some adult themes, it has to be noted that the degree of violence is nowhere near at the level of James Bond. Both properties are science-fiction/fantasy stories produced for a family audience. In the case of Ian Fleming’s secret agent, his purpose is to be an assassin, his specific authorisation is a “licence to kill”. The protagonists in Star Wars and Marvel usually choose more traditionally virtuous and heroic methods to achieve their goals.

This is a further reminder that James Bond is primarily targeted at adults. So who are the LEGO Group trying to appeal to? Are these possible future sets (it may just be the one, it may be the beginning of a theme) aimed at children? Or for the first time are the LEGO Group actually creating a theme intended for the continually expanding adult fanbase? The latter seems unlikely, as the designers always stress that even expensive, adult priced sets such as 70620 NINJAGO City are tested for children every step of the way. 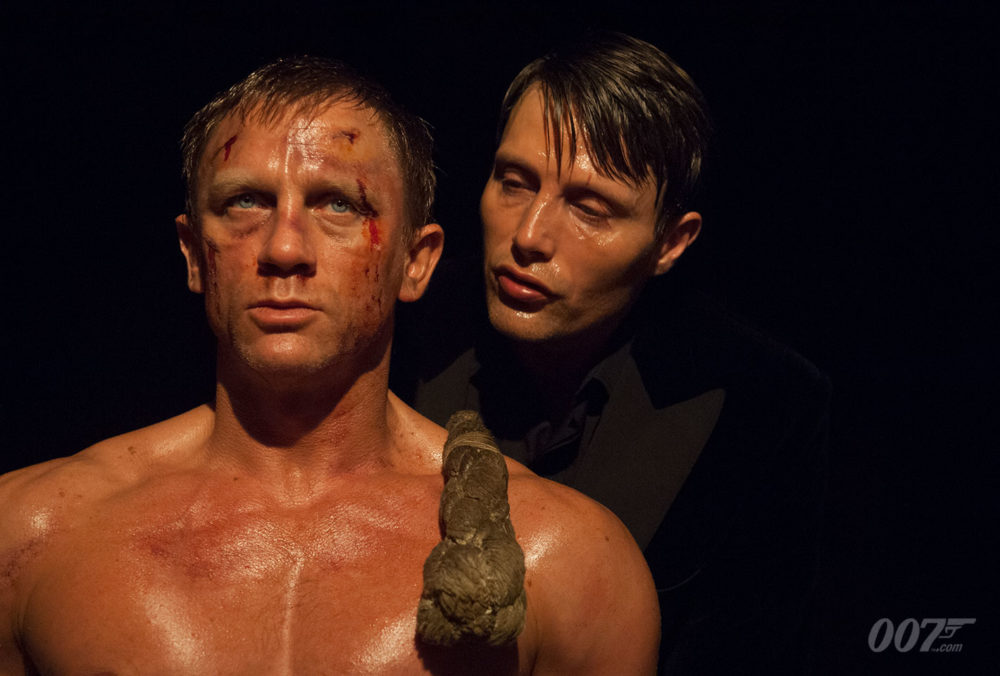 Whether you are a fan of the series or not, it is still legitimate to question whether this is appropriate subject matter for the LEGO Group. Are James Bond films a fair representation of modern society? Many of the female characters are cast either as femme-fatales or damsels in distress, and that’s not to mention the lack of cultural and social diversity. Adult cinema goers can discern between this fictionalised world that Fleming originated, but children engaging with a LEGO play theme may struggle to – presumably this is why the LEGO Group does have a stringent decision making process when it comes to selecting which IP owners to work with.

Many fans will probably be very excited about what this theme could mean – new sets, new moulds, new pieces and the chance to actually own an Aston Martin without the exorbitant price tag, expensive insurance and gas guzzling engine. While it will be a delight for those 007 fans to get their hands on James Bond sets, as it was for devotees of The Simpsons and The Big Bang Theory, its introduction will be controversial as the LEGO Group continues to test the limits of what consitutes a suitable partner.

How everything settles down may depend on whether this is a one-off set sold in a limited way or full theme. Either way, fans who listen to the LEGO Group espouse certain values will question whether this fits in with those ideals, and how much more flexible these rules could become going forward.