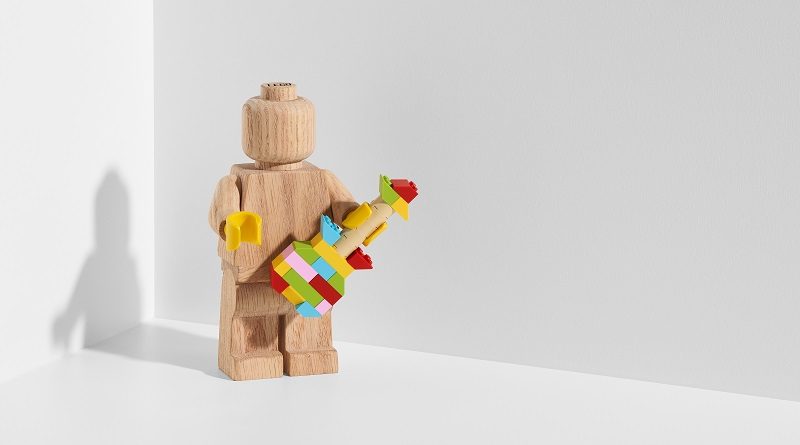 LEGO Originals 853967 Wooden Minifigure may be about to disappear from LEGO Stores, according to a Brick Fanatics source.

The unique upscaled minifigure was developed in conjunction with Room Copenhagen, and became the first product to launch under the LEGO Originals banner in 2019. The material is a nod to the LEGO Group’s history, which is rooted in wooden toys.

You may have to swallow that price if you do want it, though, as our source says it will be even harder to come by from the end of 2020. It should still be available on LEGO.com, so you won’t have missed out entirely – you just won’t be able to walk into a LEGO Store and pick one up.

Curiously, the LEGO Originals theme has never moved beyond 853967 Wooden Minifigure, suggesting the product may not have performed as well as the LEGO Group hoped. It could have been a one-off, but establishing an entirely new theme seems like a strange decision if that is the case.

As we noted in our original review of 853967 Wooden Minifigure, though, it’s hard to find real fault with the figure beyond the price. It’s a true collector’s item, and one that may therefore enjoy a post-retirement price hike – whenever it eventually does leave shelves (both real and virtual) for good.