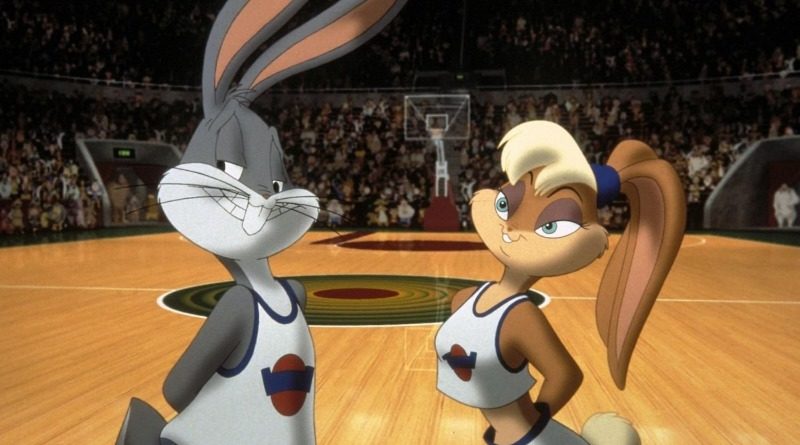 The new series of LEGO Collectible Minifigures launching in May could be based on Space Jam: A New Legacy, according to a new rumour.

The latest LEGO retail catalogue has teased the existence of a new series of characters coming in May, with the tagline: “You’ll be surprised!” That suggests the minifigures will revolve around a brand new franchise, rather than following up on previous series like Disney or Harry Potter.

Now, Allen over at The Brick Fan suggests that the new series may be based on the upcoming sequel to 1996’s Space Jam. As per the original, the new movie will mix animated Looney Tunes characters with live-action basketball stars, this time including LeBron James.

Space Jam: A New Legacy is currently pencilled in for a July 16, 2021 release, so the timing definitely makes sense. And if the new series is based on the movie, we can probably expect classic cartoon characters including Bugs Bunny, Marvin the Martian and Yosemite Sam. (A LEGO LeBron James feels less certain.)

Whatever comes of the new series, you can expect fewer characters than in 2020’s line-ups. That’s because the Collectible Minifigures are seemingly dropping down from 16 to 12 characters, starting with 71029 Series 21. As a result, they’ll now come in boxes of 36 rather than 60, with three complete sets per case. You can check out the full list of characters included in Series 21 here. 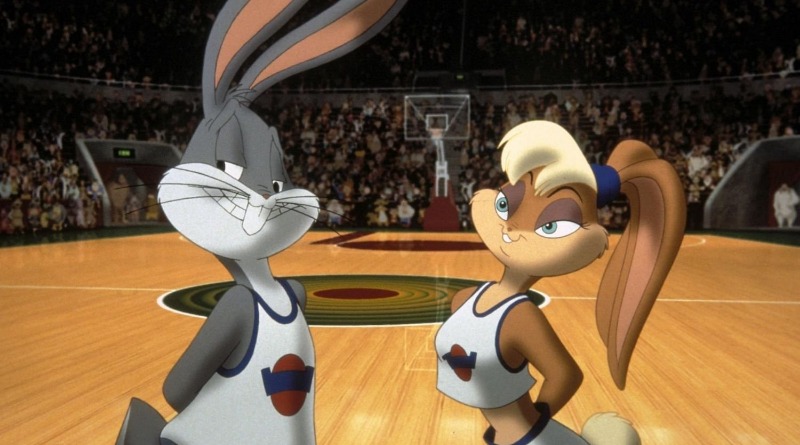