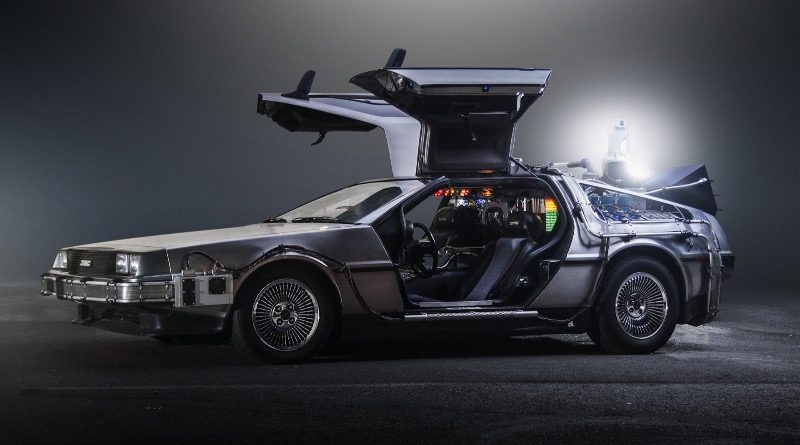 Today’s surprise reveal of 10290 Pickup Truck has put a serious dent in the rumours of a new LEGO Back to the Future DeLorean.

Instagram user brick_clicker reported back in April that set number 10290 would be attached to a Creator Expert-style DeLorean, presumably carrying the Back to the Future licence. It wouldn’t have been the first LEGO model based on the iconic film franchise – that honour goes to LEGO Ideas’ 21103 The DeLorean Time Machine – but it would have been the biggest, with a rumoured price tag of $130.

Thanks to 10290 Pickup Truck, however, that particular product number has now been filled. Does that mean the DeLorean rumour was false? Well, not necessarily – it may just be that brick_clicker had the wrong set number, and the DeLorean will in fact arrive later this year under a different, still-vacant product number.

Alternatively, the LEGO Group could have swapped around the respective set numbers for 10290 Pickup Truck and the rumoured DeLorean since brick_clicker received and published their information, but it seems unlikely that it would happen so late into the manufacturing process.

Either way, it’s a keen lesson in treating any rumours that come through with caution until confirmed otherwise by the LEGO Group. We’ll bring you that confirmation of the DeLorean’s existence (or non-existence, as the case may be) as soon as we can. Stay tuned.