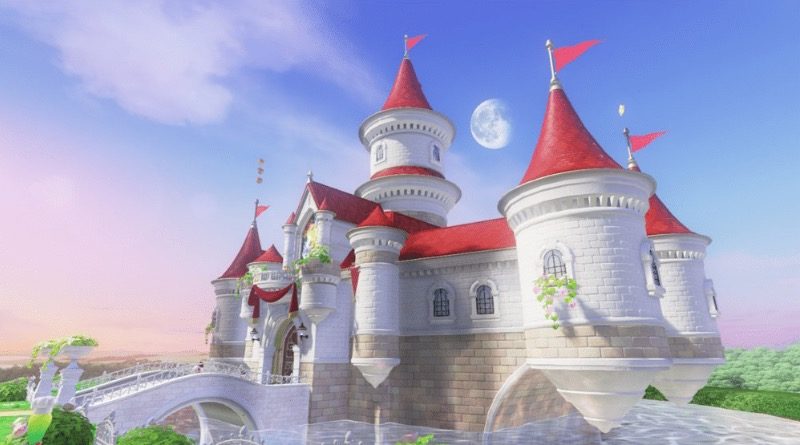 A mysterious recoloured LEGO element could be a huge hint towards the rumoured LEGO Super Mario 73195 Peach’s Castle.

At the moment, the 1×2 masonry brick – frequently used in buildings – is only available in nine different colours across the entire LEGO portfolio. But StoneWars was able to order a handful in a heretofore-unknown 10th colour from the LEGO Group’s Bricks and Pieces service as early as last month – despite the fact it hasn’t appeared in a single official LEGO set.

That suggests the brand new white pieces will be released in an upcoming product, which could easily be 71395 Peach’s Castle. The rumoured microscale model’s source material is commonly portrayed in Nintendo games as either red and grey or red and white, and it’s not hard to imagine the LEGO Group would opt for the more vibrant colour scheme.

The texture of the masonry bricks is also a perfect match for the polygons and pixels that make up Peach’s castle walls, and if the LEGO model really is microscale as rumours indicate, they’d be just about the right size, too.

71395 Peach’s Castle will reportedly arrive as soon as next month, with an alleged price tag of $170. The very existence of another LEGO Super Mario direct-to-consumer exclusive is still just a rumour for now, but this newly-recoloured element definitely lends weight to it.