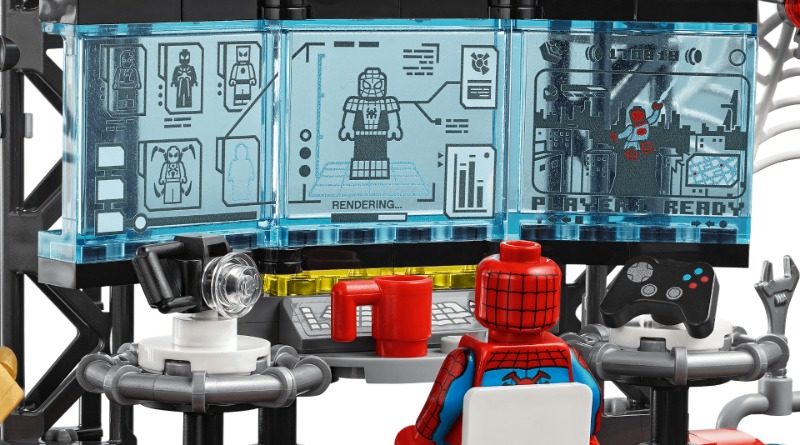 An upcoming LEGO Spider-Man set contains what may be the first ever officially-branded LEGO PlayStation console, perhaps hinting at a wider partnership between the LEGO Group and Sony.

That’s pure speculation on our part, but it’s curious that the product description for 76175 Attack on the Spider Lair refers explicitly to an official ‘PlayStation’. There’s no brick-built console to speak of, but there’s a (presumably stickered) screen displaying what looks to be one of the LEGO Marvel Super Heroes video games, along with the game controller element introduced in Collectible Minifigures 71025 Series 19’s Video Game Champ.

Neither the official description for that series, nor that for 76166 Avengers Tower Battle – the only other set to include the element – made a formal reference to the PlayStation brand. But the controller is clearly based on the DualShock’s (and now DualSense’s) configuration of two central analogue sticks, a D-pad on the left and four face buttons on the right.

It wouldn’t be the first collaboration between the LEGO Group and Sony, of course. The two companies have already joined forces for an exclusive Miles Morales minifigure based on the character’s recent video game design. And the Stealth (or Big Time) suit included in 76175 Attack on the Spider Lair featured prominently in the 2018 PS4-exclusive Spider-Man video game, hinting even further at a deeper connection between the two brands.

We can’t ignore the other huge LEGO video game collaboration of 2020, either. Could the success of LEGO Super Mario and 71374 Nintendo Entertainment System have prompted the LEGO Group to seek out a more formal partnership with Sony? If so, we might one day see a huge, brick-built version of a PlayStation console.

For now, it looks like the only reference to any official ‘LEGO PlayStation’ branding is in 76175 Attack on the Spider Lair – but it could well hint at bigger things to come. Colour us intrigued. 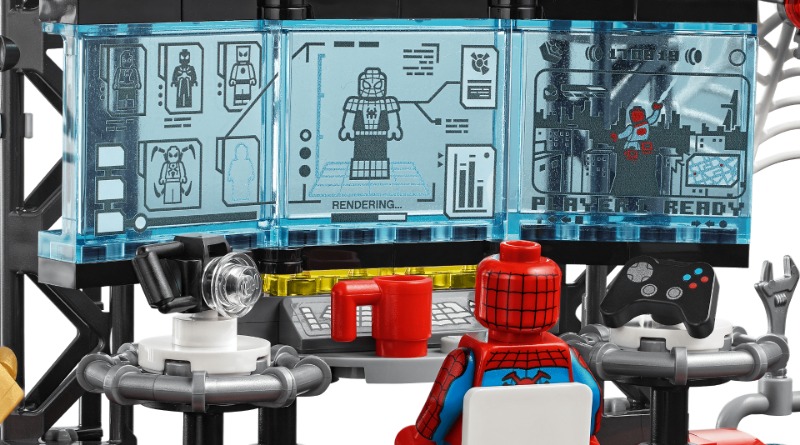