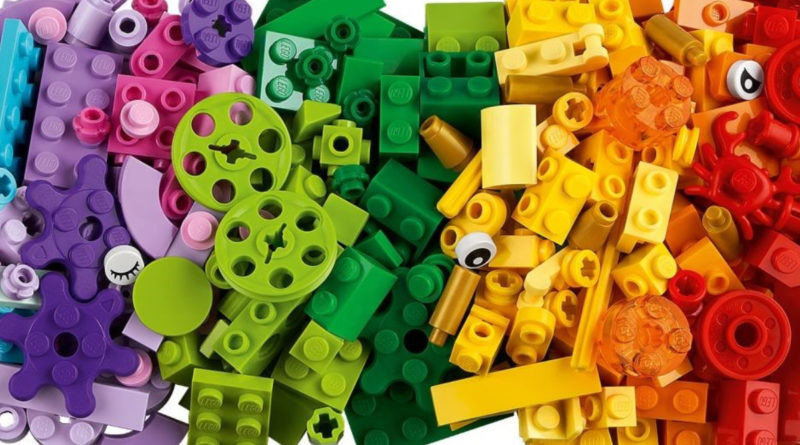 The LEGO Group has launched an unusual new quiz as part of its 90th anniversary celebrations.

As you may have heard, the LEGO Group is commemorating its 90th birthday at the moment. The company is honouring the event in a variety of ways, although 90th anniversary LEGO sets are (ironically) thin on the ground for the time being.

That doesn’t mean the LEGO Group has left us with nothing at all. You can now take a quiz on the LEGO.com website – one that answers the burning question of every LEGO fan. Which LEGO brick best represents your personality?

Getting through the quiz is easy enough; simply run through five questions (each of which has two answers) and you’ll receive a virtual card with a brick on it. Each card includes a rundown of the brick in question – when it was introduced, its dimensions, how many LEGO sets it’s appeared in so far, and even how much it weighs.

There seems to be an element of randomness to which questions you get, which rewards multiple run-throughs of the quiz. We suspect said quiz isn’t academically rigorous (although obviously pancakes make better bedding than waffles) but it’s still a lot of fun.

When you’re done, the LEGO Group encourages you to share your results on social media. This suggests the quiz is as much about ensuring the future prosperity of LEGO as it is honouring the past. Of course, with the likes of LEGO CON (and some juicy reveals) on the horizon, that was never really imperilled.

To try the quiz out for yourself, simply visit the 90th anniversary page on LEGO.com.