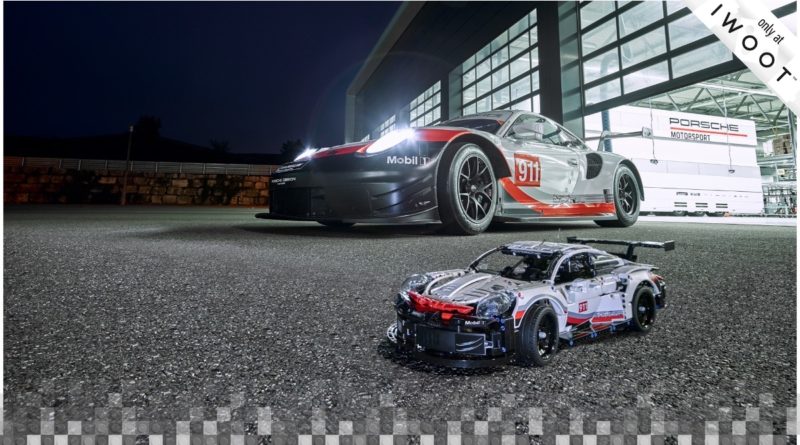 The US branch of IWOOT is providing big discounts on sets from multiple LEGO themes including Technic, Marvel and Star Wars.

There’s an interesting mix of sets on display here; Technic is the dominant force, with sets such as 42096 Porsche 911 RSR a particular highlight. It offers authentic interior detail and a working engine for that added lick of realism. 42110 Land Rover Defender is also worth considering; in addition to its six-cylinder engine, it features a working four-speed gearbox for you to play with.

If you’re more of a Star Wars fan, 75277 Boba Fett may be more up your street. This model recreates the distinctive helmet of the notorious bounty hunter, and is certainly one of the most colourful sets in the Star Wars helmet collection.

Make sure to act fast, as there’s no telling how long these sets will stick around. 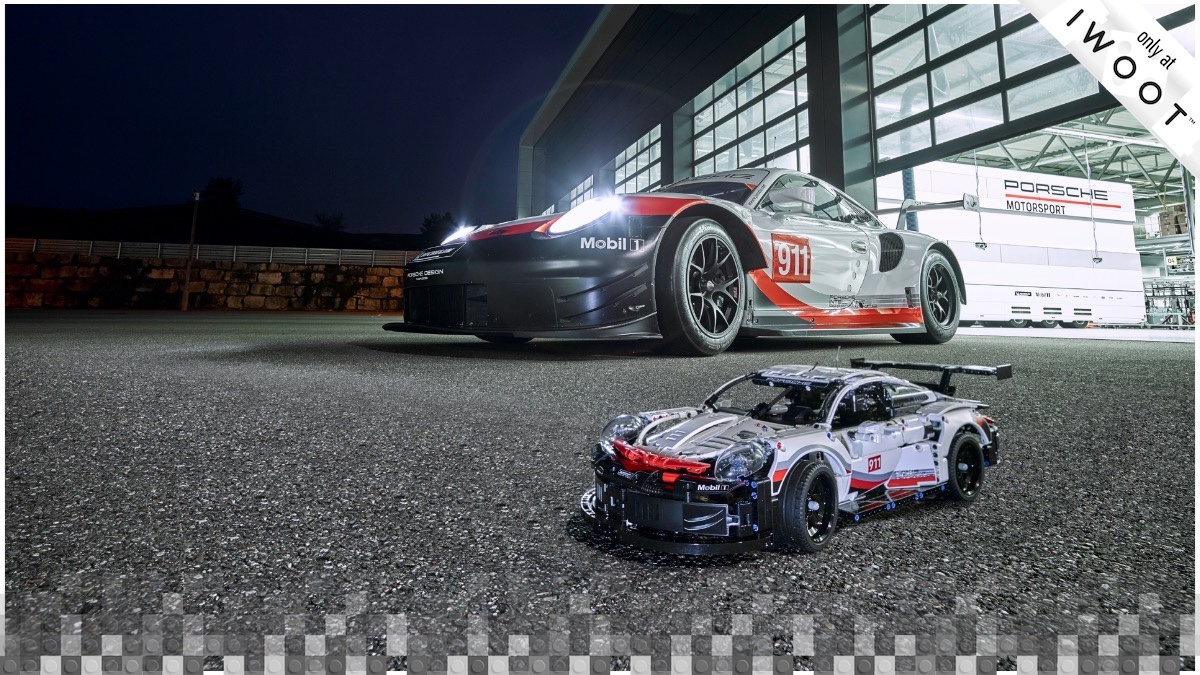