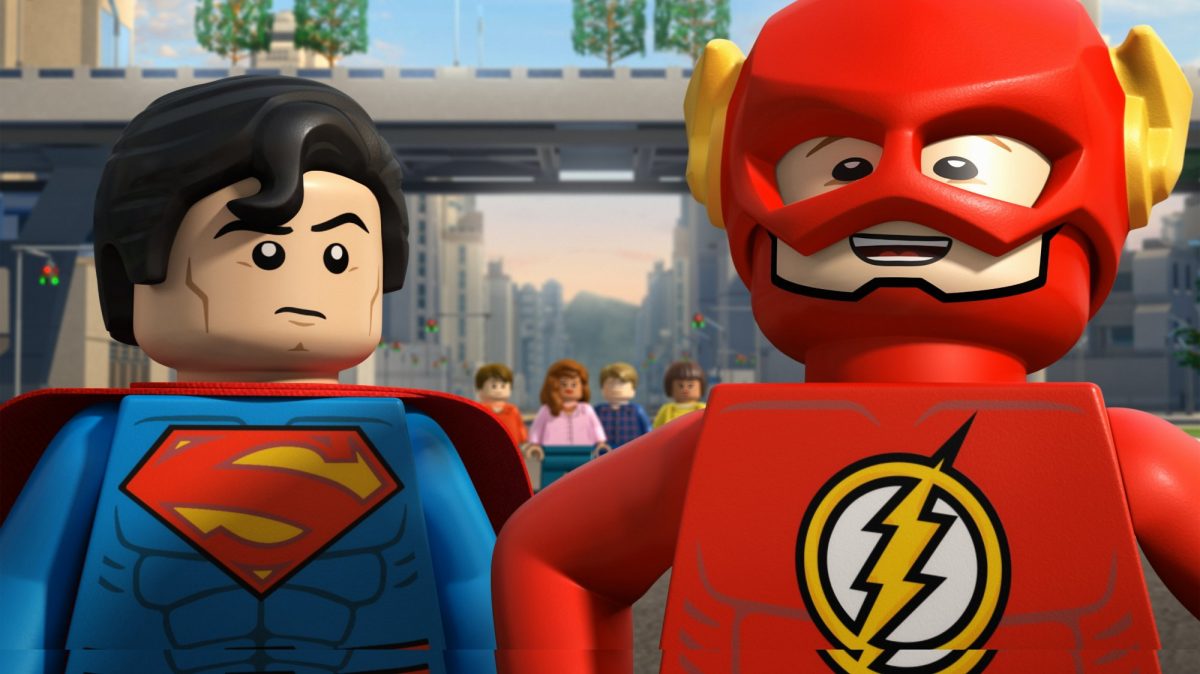 Voice of Obi-Wan Kenobi and LEGO Flash, James Arnold Taylor, will be appearing at MCM London Comic Con this May.

James Arnold Taylor, the talented voice actor behind Obi-Wan Kenobi in Star Wars: The Clone Wars and many LEGO characters across TV and video games will be appearing at MCM London Comic Con in the UK’s capital. During the three day convention, the actor will be signing autographs as well as appearing in a special live Twisted Toonz performance with fellow voice actors.

The acclaimed voice actor recently discussed his latest turn as The Flash in LEGO DC Super Heroes: The Flash with Brick Fanatics in an exclusive interview. 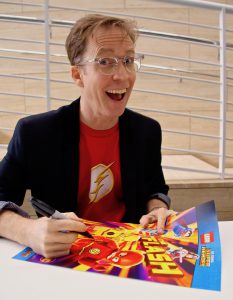 MCM London Comic Con runs from Friday, May 25 to Sunday, May 27 at the ExCeL Centre.