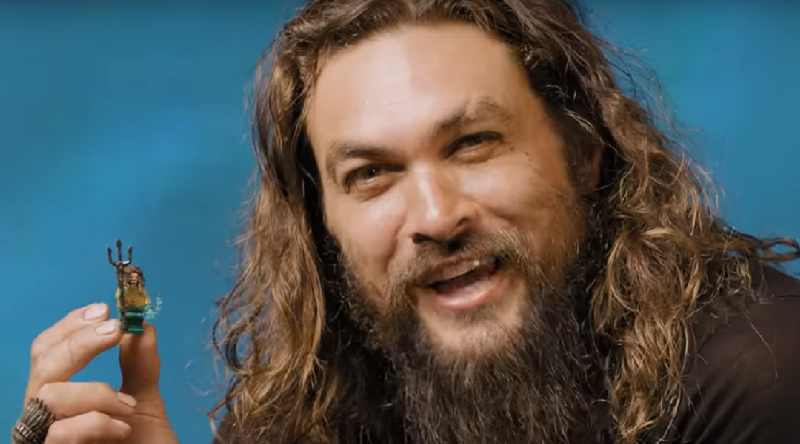 Jason Momoa, star of Aquaman, has taken hold of his LEGO minifigure to promote the release of Aquaman DLC for LEGO DC Super-Villains.

Playstation has released a new trailer for the downloadable content (DLC) for LEGO DC Super-Villains that launched yesterday, getting Aquaman actor Jason Momoa to bring some star power to the snippets of gameplay.

Here is the official description from Warner Bros. Interactive: