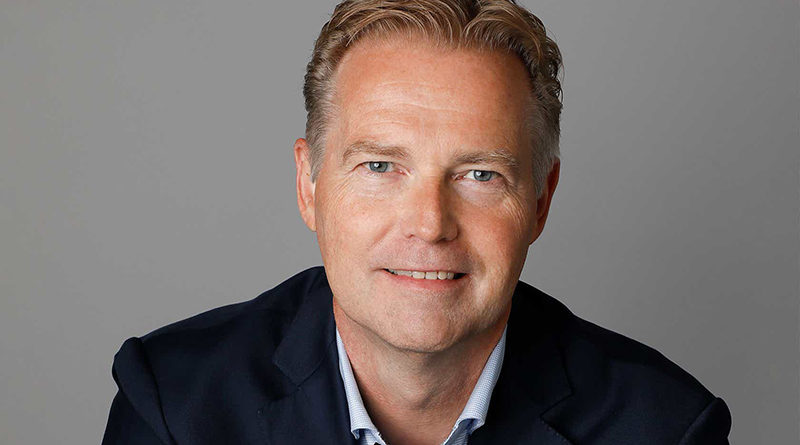 The LEGO Group has announced Jesper Andersen as the new Chief Financial Officer, who will be part of the company’s Executive Leadership Team.

A new Chief Financial Office has been appointed at the LEGO Group, with Jesper Andersen taking on the role, which includes strategic financial planning and reporting, audit, tax, treasury as well as the company’s legal, compliance and risk management and strategy.

The press release provides a little about Andersen’s background:

Andersen joins the LEGO Group from Upfield, a leading plant-based food company whose iconic brands include Flora and Becel, where he has been Chief Financial Officer since 2018. Prior to this he was Chief Financial Officer at Beiersdorf for three years. He began his career at Colgate-Palmolive where he spent more than 20 years as a finance executive, holding leadership roles in Europe, Asia and North America.

“Jesper’s extensive global experience as a Chief Financial Officer will benefit the LEGO Group well as we drive towards achieving our ambition of bringing play to more children around the world,” says Niels B Christiansen, LEGO CEO. “He is a values-driven leader with a strong track record developing world-class teams focussed on delivering long-term sustainable growth.”

“It is a dream come true to work for an iconic company such as the LEGO Group,” says Jesper Andersen. “I have always admired the company, its mission-driven culture and ambition to develop future generations through play. I am also excited about returning to Denmark and work for a family-owned company that thinks long-term and seeks to have a positive impact on children, partners, employees and society at large.”