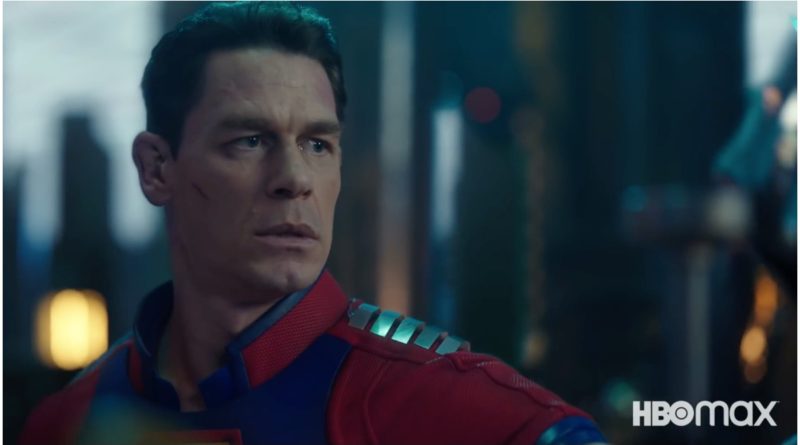 Peacemaker star (and former wrestler) John Cena is appearing in a new movie opposite Wile. E. Coyote, putting some recent LEGO releases in a new light.

According to Deadline, John Cena is due to appear in an upcoming film known as Coyote vs. Acme. The film takes a rather meta approach to the Looney Tunes universe: after being failed one too many times by Acme products, Wile. E. Coyote decides to sue the Acme Corporation for their sloppy craftsmanship. The hybrid live action/animation movie sees Cena appearing as an adversary to Wile. E.’s lawyer. The film is scheduled for release in 2023.

The Coyote vs. Acme announcement follows a similarly unusual move by the Walt Disney Company. Chip ‘n’ Dale: Rescue Rangers is a new movie scheduled to release on Disney+ on May 20. The movie sees the titular stars reunite after years apart, in a Roger Rabbit-esque look at animated characters. Roger Rabbit himself is scheduled to appear in it, to ram the point home even more forcefully.

The appearance of these films is interesting because most of these animated characters have recently popped up (or are due to pop up) in LEGO form. 40559 Road Runner & Wile. E. Coyote is now available within the BrickHeadz range, and 40550 Chip & Dale is also due to release on March 1. The latter characters are wearing their Rescue Rangers outfits, in clear symmetry with the movie.

While the arrival of these models could merely be a coincidence, it suggests that the LEGO Group is taking an outside-the-box approach to its product design at the moment. Rather than releasing direct tie-ins to certain upcoming releases, the company is piggybacking off the (presumed) success of these films to sell its products. The Looney Tunes Collectible Minifigures (released around the same time as Space Jam: A New Legacy) gives further weight to this idea.

This suggests that any unusual LEGO sets to come could help predict upcoming TV or movie releases. It’s a long shot, but the appearance of these BrickHeadz suggests a pattern is starting to emerge. Only time will tell if that pattern truly exists, or if – like so much ACME hardware – the idea is going to blow up in our faces.