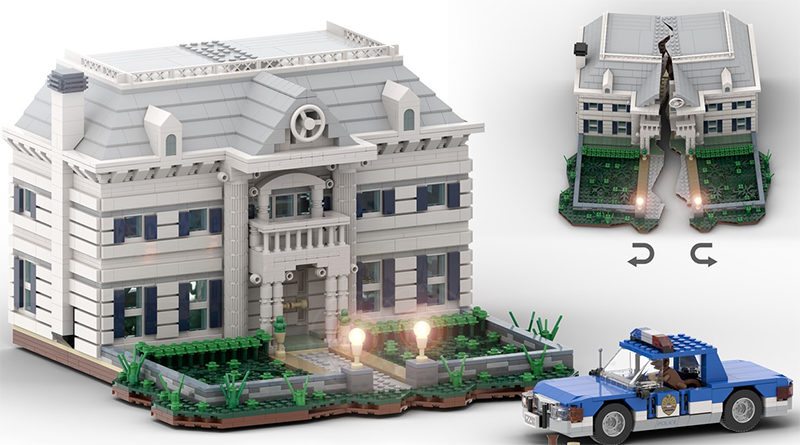 Another LEGO Ideas product idea has hit the 10,000 vote mark, with Jumanji 1995 now up for consideration to become an official set.

LEGO Ideas has had another product idea hit the 10,000 vote mark, with Jumanji 1995 commanding the support of fans. Now, the project will be under review by a panel of LEGO professionals who will decide whether it will make it to market.

NIKANA is the LEGO builder behind the concept, which is a build of the house from the 1995 Joe Johnston directed Jumanji film. It features a function that allows it to split, so that the house can break in two. Five minifigures are included in the product idea; Sarah, Judy, Peter, Van Pelt and Carl.