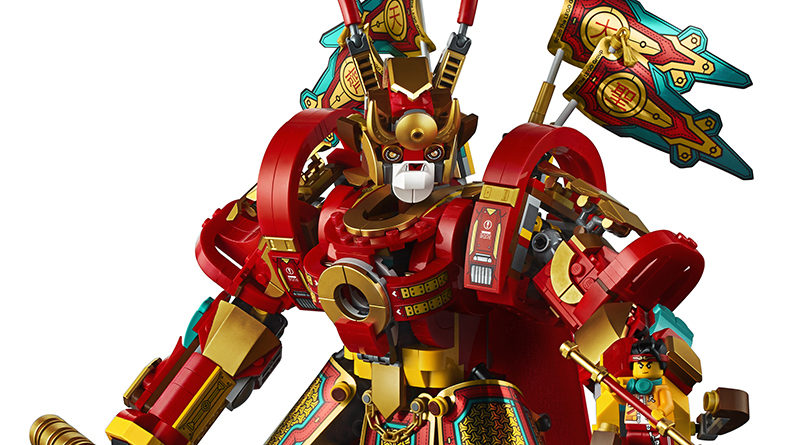 MK, the South Korean singer, rapper, and composer has joined other influencers and celebrity figures as fans of the brick in a five-hour livestream, accompanied by a LEGO Monkie Kid set.

The K-Pop artist built 80012 Monkey King Warrior Mech in a livestream on South Korean live video streaming service V live. The singer, who shares his name with the protagonist of the LEGO theme, built the set over five hours, occasionally showing progress to the camera for eager fans to see.

LEGO designer for the model, Justin Ramsden, spotted the news and shared his excitement on Twitter. The stream was also highlighted by the LEGO Group’s Korean Instagram page, who sent the model to the celebrity as part of a gift package and took their time finishing the model, even returning for another hour after the initial stream to finish it.