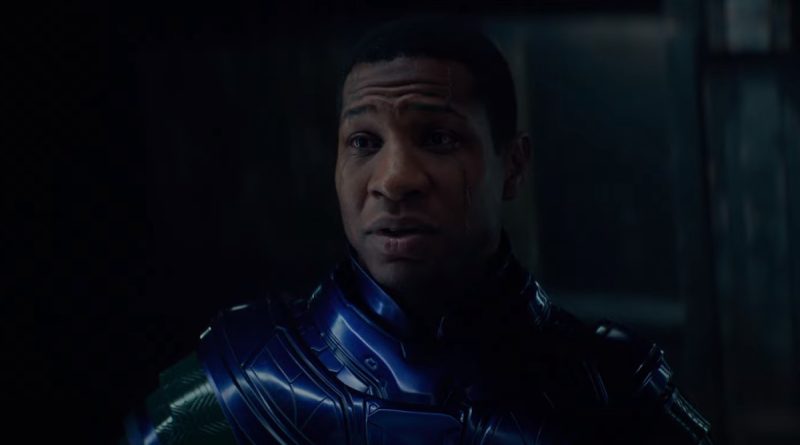 The introduction of Kang the Conqueror in the Marvel Cinematic Universe could give the LEGO Group a reason to make a lot of minifigures.

For those not familiar with the story of Marvel Studios’ depiction of Kang, the character was first introduced in Loki as He Who Remains. He’s a time traveller from the far future with powerful technology and a desire for control. However, this was just one of several variants of Kang from across the multiverse, which was unleashed following the ending of the series.

Kang as seen in Ant-Man and the Wasp: Quantumania is one of several variants, many of which could be featured in future MCU projects. Based on the fact that one of the upcoming Avengers movies has the title The Kang Dynasty, it appears that Kang will be an important aspect of the next few phases of the Marvel Cinematic Universe.

Considering that the LEGO Group has been regularly releasing LEGO sets for Marvel movies, this could offer an opportunity to design and launch lots of exclusive Kang minifigures, as long as appearances differ between the Kang variants.

Rumours suggest that Ant-Man and the Wasp: Quantumania will receive one LEGO set and considering Kang’s role in the film, a minifigure of the character seems likely, provided the rumour is true.

With the vast scope of the Marvel cinematic multiverse and the role Kang has to play in the stories to come, it’s an opportunity for a lot of Kang the Conqueror minifigures in the future, spread around sets across multiple years.