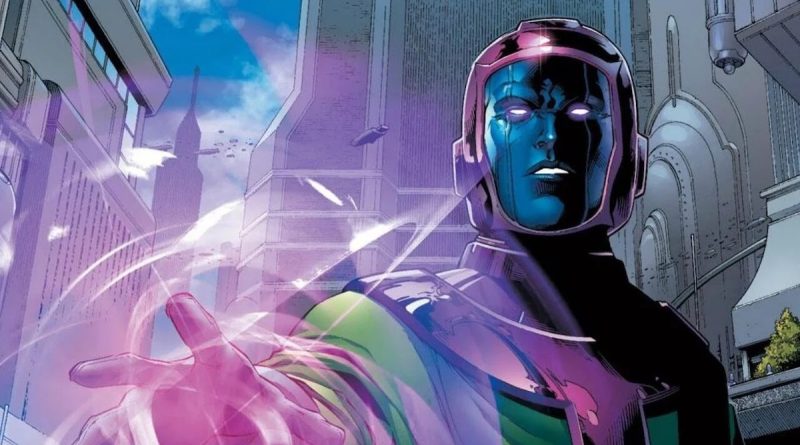 Thanks to a complicated comic book history, one variant of Kang the Conqueror has already appeared in LEGO minifigure form.

Following the release of the first trailer for the upcoming Ant-Man and the Wasp: Quantumania, we now have a better look at the movie’s main antagonist. Appearing in the role of Kang the Conqueror is Jonathan Majors, who made his debut as an alternate variant of the Marvel Studios villain in an episode of the Disney+ series, Loki.

Kang himself has had a complicated comic book history since his first appearance in 1963. Thanks to time travel and the multiverse, the character has popped up as multiple variants of himself, even going so far as to be but one Kang on the Council of Kangs and a member of the Cross-Time Kangs. Over the years it’s been revealed that past and future iterations of the character have been portrayed as heroes and villains, including Rama-Tut, Immortus, Iron Lad of the Young Avengers and the Scarlet Centurion.

In addition, the man behind the armour is in fact Nathaniel Richards, who claims to be a 31st century descendent of Reed Richards, also known as Mr. Fantastic of the Fantastic Four. Another possible variant of Kang is Doctor Doom, a major Marvel villain who has yet to make an appearance in the MCU. It’s been suggested in the original comic books that Kang is both a descendent of Doom and even a possible incarnation of the armour-clad bad guy.

Doctor Doom is also the only potential variant of Kang the Conqueror that has appeared in LEGO minifigure form so far. The character was part of 76005 Spider-Man: Daily Bugle Showdown, released in 2013 and labelled as ‘Dr. Doom’ in the set. Kang was also included as a playable character in both LEGO Marvel Super Heroes 2 and LEGO Marvel’s Avengers, with his digital appearance potentially hinting at how a possible future physical minifigure version might look.

Recent rumours suggest that at least one LEGO set based on Ant-Man and the Wasp: Quantumania may be arriving in 2023, but from what we’ve seen in the first trailer for the film, there’s certainly potential for plenty more. Do note that the LEGO Group has yet to confirm the existence of any LEGO Marvel sets for 2023 to date, so do treat this information with caution for now.