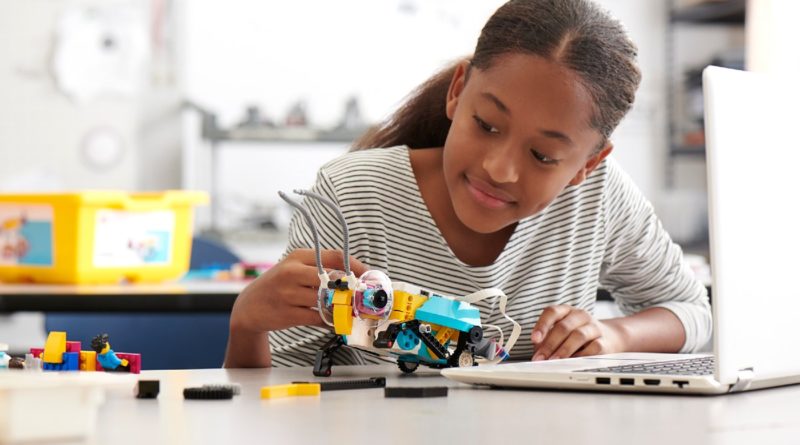 Reinforcing their desire to encourage learning through play, the LEGO parent company have just spent $875m on an educational technology company.

According to various sources, including businesswire.com, Kirkbi, the family-owned investment and holding company for the LEGO brand, has just been on a spending spree. It is reported to have spent the greater part of $1bn on an educational technology company called BrainPOP.

The deal will see Kirkbi acquire 100% ownership of the US company, which was founded nearly 25 years ago. It’s core business is to produce short, animated videos which help build children’s knowledge, tries to simplify and explain complex subjects and spark their curiosity. It’s easy to see why Kirkbi might see this as an appropriate fit with their own aims.

The LEGO Group have always encouraged learning through play and an interest in STEAM subjects. Only in the past few weeks, on the International Day of the Girl, a new campaign was announced to encourage girls into coding, as well as many other subjects that fall under the Science, Technology, Arts and Mathematics umbrella of STEAM.

BrainPOP currently has a presence in more than 60% of US school districts and claims to reach around 25m US pupils as well as more again outside the US. The purchase will see Jorgen Vig Knudstorp, Executive Chairman of the LEGO Brand Group, becoming Chairman at BrainPOP. At the same time, Dr Avraham Kadar, who founded BrainPOP in 1999, will act as a senior advisor to Kirkbi / the LEGO Group on its Learning Through Play programme.

It remains to be seen whether BrainPOP, which retains a degree of independence from Kirkbi, will continue to work solely in the education field, or whether their skills will be used to develop new, LEGO based, products and programmes as well. The LEGO Group already has a number of educational elements to its portfolio, including Serious Play, Mindstorms, Spike Prime and the wider LEGO Education theme.

In addition, there have been a number of attempts – with varying degrees of success – to combine LEGO play with the digital world, such as Vidiyo and the Hidden Side themes. It may be that BrainPop’s expertise in this area leads to other such themes in the future.

If you’re in the market for a LEGO set, please consider using our affiliate links, as they support the work that Brick Fanatics does. Thanks.