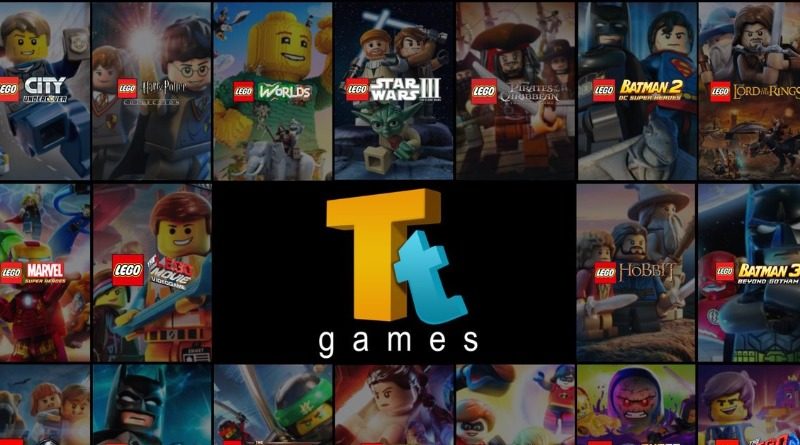 Fans looking to score a bargain price on many of the amazing LEGO titles from TT Games should act quick.

The Steam winter sale event is offering PC gamers incredible savings of up to 80% off the usual download price. Gamers must hurry though, the sale ends on January 5 at 18:00, UK time (13:00 EST).

All of the LEGO titles from TT Games that are currently available through Steam are reduced, with the vast majority going for a generous 75% off. The LEGO Movie 2 Videogame can be scooped up for 80% off, whilst LEGO Worlds and the LEGO NINJAGO Movie Videogame are offering reductions of 70% and 60% respectively. The fan favourite and critically acclaimed LEGO Marvel Superheroes is available for the absolute bargain price of just, £3.74 / $4.99 / €4.99.

These discount titles may help to tide you over until the much-anticipated release of the upcoming LEGO Star Wars: The Skywalker Saga. The game was due to drop last October but was then pushed back to a spring 2021 release instead.

It has been an agonising wait for a new LEGO game. As if 2020 hadn’t been bad enough, it also marked the first time in 15 years that a year went by without a new LEGO title from TT Games. Ever since the release of LEGO Star Wars: The Videogame in 2005, the developer had been regular as clockwork in churning out at least one new awesome LEGO adventure each year. LEGO Star Wars: The Skywalker Saga, can’t come quickly enough.