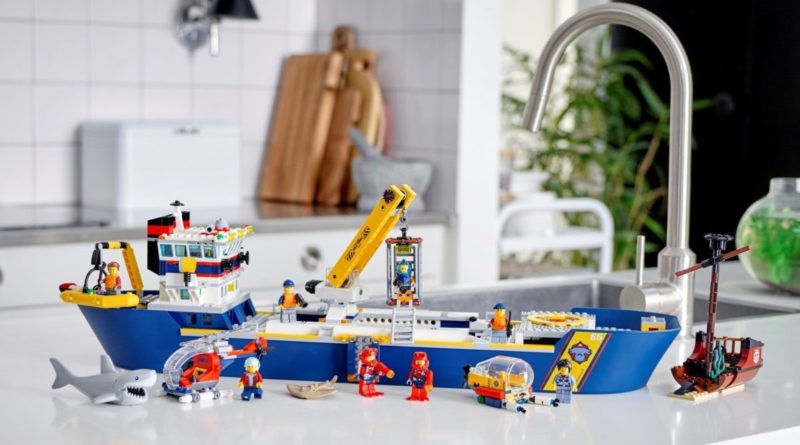 IWOOT’s latest massive LEGO sale wraps up tomorrow, which means you’ve got less than 24 hours to take advantage of some great deals.

In addition to a range of price cuts across themes like Creator, CITY, NINJAGO and Friends, you can currently secure a further 20% discount on selected sets at iwantoneofthose.com (better known as IWOOT) – but you’ll need to act fast, because the relevant discount code LEGO20 is only valid until tomorrow, October 27 at 12pm UK time.

Alongside discounts on several sets due to retire later this year – including 71722 Skull Sorcerer’s Dungeons and 60266 Ocean Exploration Ship – IWOOT’s sale includes tempting offers on brand new releases, such as 71755 Temple of the Endless Sea and 60295 Stunt Show Arena.

Extended highlights also include 31109 Pirate Ship, which works out at just £62.39 after using the discount code LEGO20 at checkout, and 71756 Hydro Bounty, which can be snapped up for only £85.59. That’s a hefty saving on its retail price of £119.99, particularly given the flagship NINJAGO Seabound set only launched in June.

Click through to IWOOT to check out the full list of price drops while they’re still available.