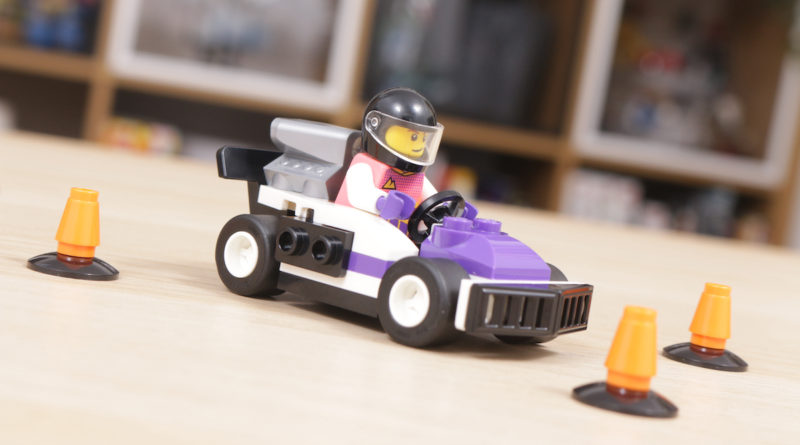 Time is running out for the latest free LEGO set on the official online store as a polybag with a rare printed piece is still available.

Those not planning to purchase 60293 Stunt Park or 60337 Express Passenger Train can still get a part of those models thanks to an uncommon minifigure torso that features in the 30589 Go-Kart Racer LEGO CITY polybag. The build is currently available free with orders of LEGO CITY sets worth €40 / £40 or more.

However, this deal doesn’t last much longer at the time of writing as it’s currently scheduled to leave the official online store on June 14. It was available in the US too, but it’s since left that storefront.

Inside the polybag, you’ll find three cones, one minifigure and one brick-built go-kart, as well as the previously mentioned torso that only appears in two other sets.

It’s a good extra if you’ve got an order of LEGO CITY models in mind, such as 60329 School Day which is currently worth double VIP points worldwide too.