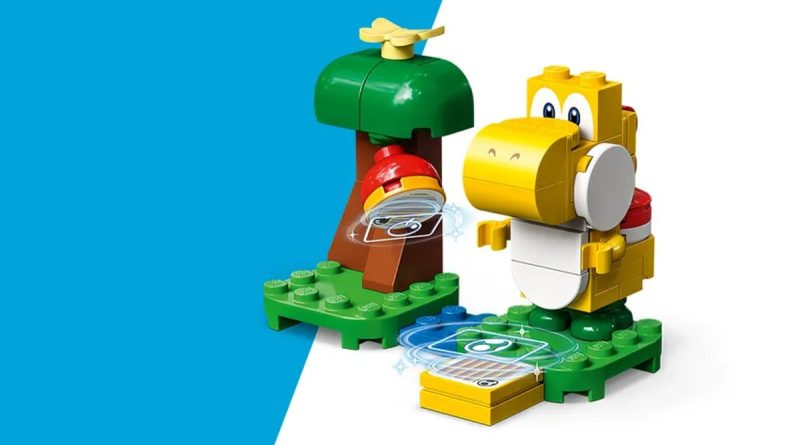 This weekend is one of your last chances to get a free LEGO Super Mario polybag with qualifying orders in the US.

The LEGO Super Mario 30509 Yellow Yoshi’s Fruit Tree promotion, which started earlier this month, is ending on August 15, 2022, leaving you with just a couple of days to pick up one or models for a purchase of $40 or more on LEGO Super Mario builds and receive the polybag for free.

At the time of writing, this promotion is only available on the US version of LEGO.com though we’ve seen the offer still in stock at physical LEGO stores in the UK too. However, there’s no guarantee that there will be any left at your local store.

In terms of what sets you might want to include in an order, the latest wave of LEGO Super Mario recently launched at the start of August 2022 and there are several expansions over the $40 threshold.

The most obvious choice among them is 71403 Adventures with Peach Starter Course, which includes the brand-new interactive Peach figure, joining Mario and Luigi as the third playable character in the theme.

However, there are lots of other options from the new wave too, including a new series of Character Packs in case any of the smaller sets are just below the threshold.