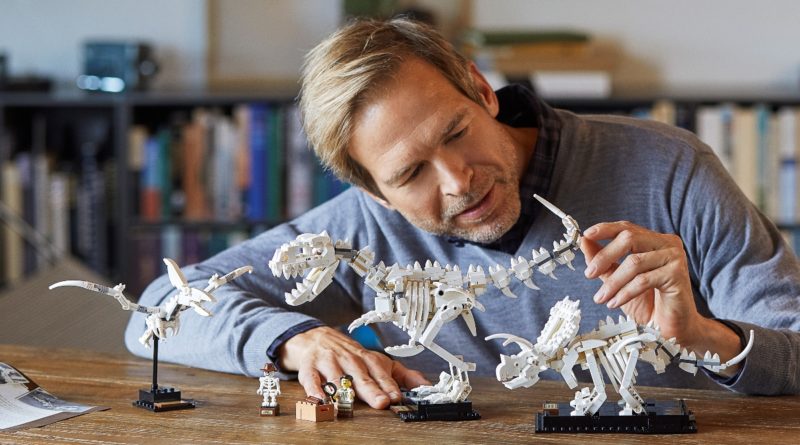 LEGO Ideas 21320 Dinosaur Fossils has sold out for good in the UK and Europe, which means this is basically your last chance to pick it up in the US.

Earlier this month, 10264 Corner Garage shifted to sold-out status at LEGO.com in the UK and Europe, then followed suit in the US a few days later. That suggests the same could well happen here, so anyone eyeing up the buildable skeletons stateside should act fast before the window of opportunity closes for good.

21320 Dinosaur Fossils is one of three LEGO Ideas sets on the way out this year – at least according to Brick Fanatics’ sources – following 92177 Ship in a Bottle, which is also already sold out in the UK and Europe, and the perennially-out-of-stock 21322 Pirates of Barracuda Bay, which has been missing at sea for most of the past four months.

Click through to LEGO.com to grab one of the few remaining copies of 21320 Dinosaur Fossils while you can. If you’re in the UK or Europe, your best bet is probably to check local LEGO Store stock. Either way, it’s another retiring LEGO set that probably won’t be around come LEGO VIP Weekend, Black Friday and Cyber Monday.