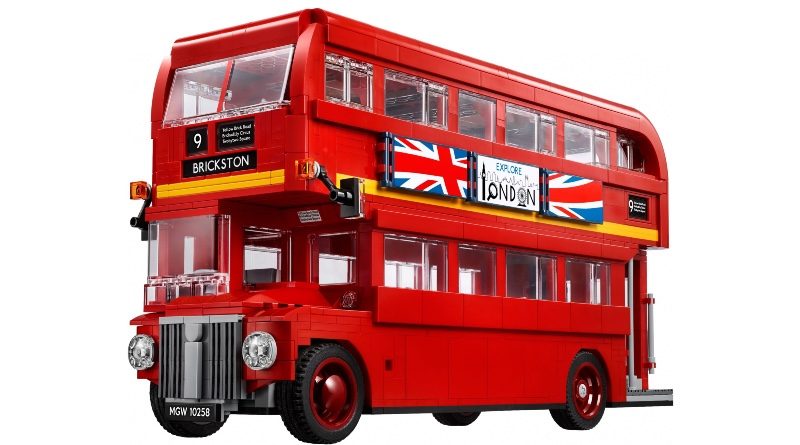 Another LEGO Creator Expert vehicle is about to drive off into the sunset, as 10258 London Bus has reportedly left production ahead of its imminent retirement.

Promobricks reports that the 2017 set has reached its final stop, which means you don’t have long left to grab it from LEGO.com and in LEGO Stores. Once the current supply has dried up, that’s it: 10258 London Bus will have terminated its four-year journey.

That info tallies with Brick Fanatics’ sources, which indicate that the Creator Expert set will retire for good by the end of the year. If it has already left production lines, though, there’s no guarantee any remaining stock will last through to December, so you’ll probably want to bump it up your priority list if you’re still after a copy.

It’s not the only set of its kind that’s about to disappear, either, as 2018’s 10262 James Bond Aston Martin DB5 has apparently also exited production. But with two more LEGO for Adults (the new branding for Creator Expert) vehicles about to hit shelves in 10279 Volkswagen T2 Camper Van and 10290 Pickup Truck, it’s perhaps no surprise the older models are making way.

Click here for a full list of scheduled retirement dates for all current LEGO for Adults/Creator Expert vehicles.