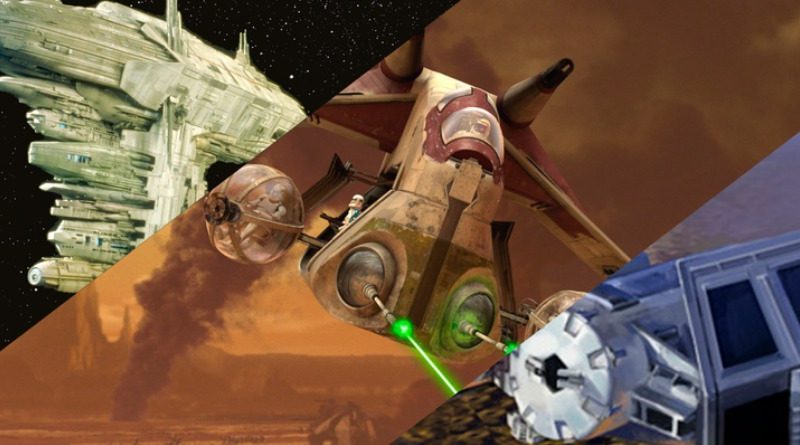 Voting is open for a few more hours for fans to vote for the next LEGO Star Wars Ultimate Collector Series (UCS) set.

The LEGO Ideas platform is being used to have fans choose what the next LEGO Star Wars UCS set will be, with the option to choose between three ships that have not yet been realised in the detailed, authentic series. Fans can place a vote for either Nebulon B Escort Frigate, Republic Gunship or TIE Bomber, with whichever gets the most votes to be launched as a LEGO Star Wars UCS set.

Should the Republic Gunship win, it will be the first LEGO Star Wars UCS set from the prequel trilogy since 2010’s 10215 Obi-Wan’s Jedi Starfighter.

There’s no indication as to when the successful set will be released, but with no rumours on the horizon for 2020’s UCS sets, it could end up being sooner rather than later. And who knows? We could end up seeing all these sets on shelves at some point.

This is not the first poll the LEGO Ideas website has run allowing its users to choose a brand new set. Last year, 21321 International Space Station was nominated by fans to celebrate the 10th anniversary of the theme. You can check out our review of the set, which will launch into LEGO Stores imminently, here.