Today is the last day that fans can get an exclusive LEGO Star Wars art print for free when they spend £35 or more at shop.LEGO.com, when they are logged in as a LEGO VIP. Those who are going further and spending £75 on LEGO Star Wars will also get 40333 Battle of Hoth – 20th Anniversary Edition added on for free.

Double VIP points are also available on all LEGO Star Wars purchases, the equivalent of 10% LEGO cashback instead of the usual 5%, making it a nice batch of offers to take advantage of. 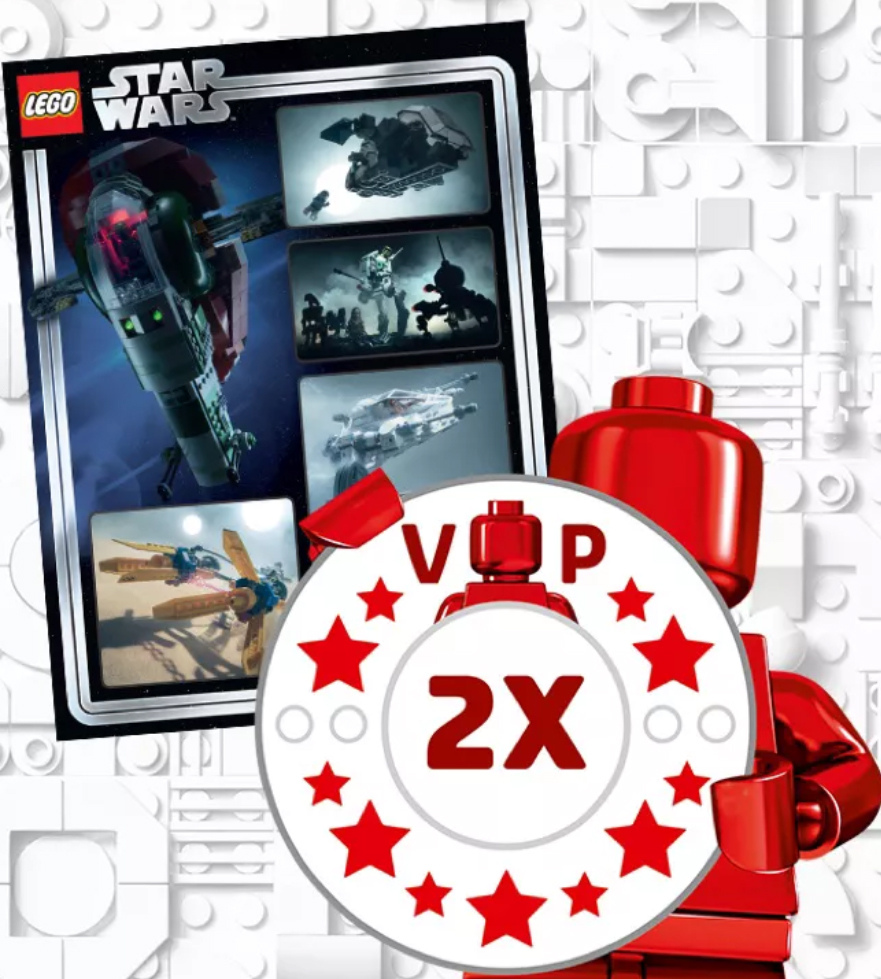