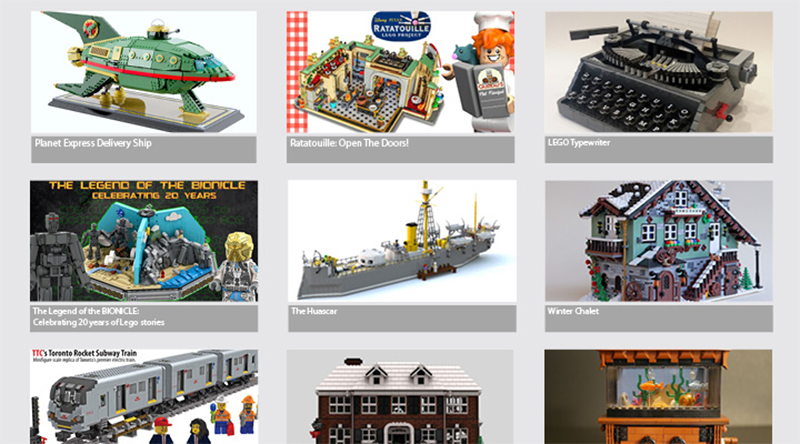 A new LEGO Ideas set, or sets, may be announced later today when the LEGO Group reveals the results of the third 2019 review period.

It’s the day for potential LEGO set announcements. At 3.00pm UK time, the LEGO Ideas team will reveal the results of the third 2019 review period. A total of 12 product ideas were submitted by fans and achieved 10,000 votes, meaning that a LEGO panel has been assessing them since January.

Although there is always the possibility that none of the ideas will be selected, usually at least one product ideas goes forward to be turned into an official LEGO Ideas set by the design team. The most recent release was 21322 Pirates of Barracuda Bay.

Here are the 12 product ideas that have been under consideration: