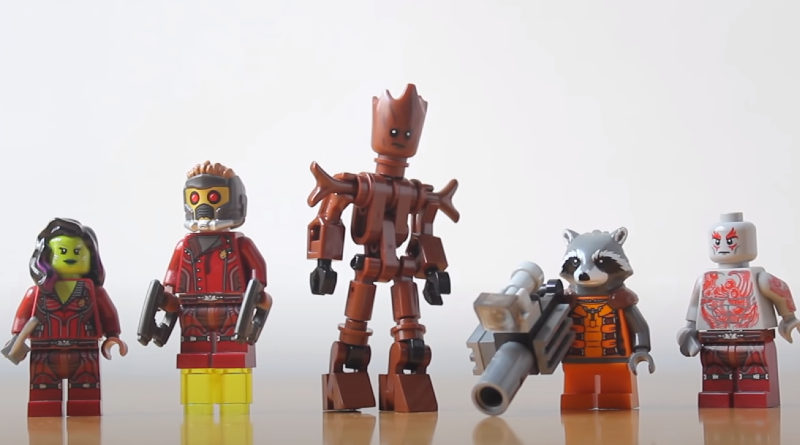 A LEGO Youtuber has found a way to make the LEGO Groot minifigure a little more size accurate to his appearance in Marvel’s Guardians of the Galaxy.

The leafy and loveable Groot has had a few LEGO iterations since his debut in 76020 Knowhere Escape Mission, but none have managed to reach quite the same scale as the adult version of the character did.

To amend this issue, hachiroku24 has found a way to make an appropriately scaled adult Groot that still makes use of the specialised minifigure head first seen in 76102: Thor’s Weapon Quest.

As you might have expected, the inventory of parts you’ll need to acquire for this build is mostly brown, with some black elements and a single tube to cut to a smaller size. While not as complex as some of the YouTubers other creations, it presents a fitting solution for those wanting to complete their Guardians of the Galaxy minifigures.

Unfortunately, the only set to contain the minifigure head is retired on the official online store, but rumours suggest that some allegedly upcoming Marvel models may be returning to past films. This ‘leafs’ us to wonder if the intergalactic superheroes could return to LEGO sets in future.