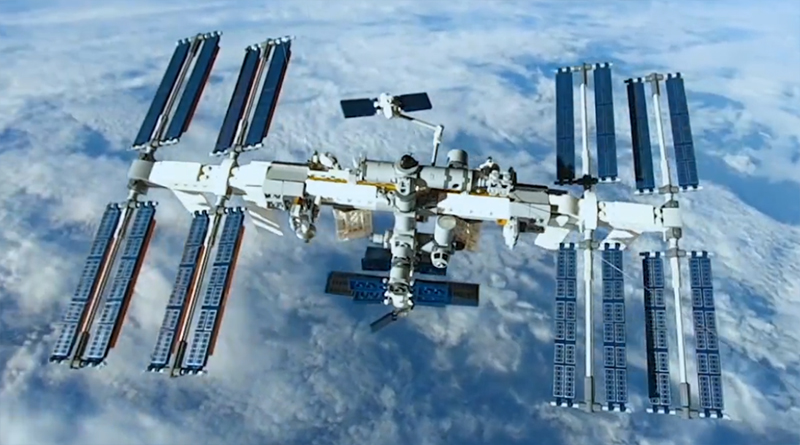 Learning can be fun, it turns out, as an Aerospace Engineering student has demonstrated with LEGO Ideas 21321 International Space Station.

“On November 20th 1998 the first #ISS module #Zarya aka #FGB was launched from #Kazakhstan with a #ProtonK rocket. It was built in Russia but funded by @nasa but operated by @roscosmos. Its purpose is cargo storage,” he begins.

Then, two years on: “On August the 6th 2000 the very first unmanned #Russian #Progress resupply capsule launched to the still unmanned #ISS #ProgressM1-3 … 2 days later on August 8th 2000 it docked to the aft end of #Zvesda. The #ISS looked like this from now on:”

The full thread on Twitter is well worth perusing, illustrating how these detailed LEGO models provide an enjoyable creative pursuit, but also provide a tangible connection to real-world history.

Another three LEGO Ideas sets are on the way later this year – the Playable Piano, Sesame Street and the Pirate Bay, with two more recently confirmed for production – Winnie the Pooh and Medieval Blacksmith.