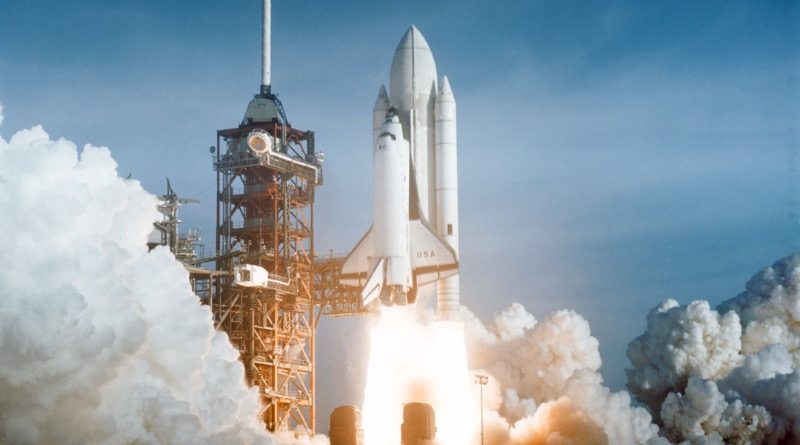 Promobricks reports that Dutch LEGO comparison site Brickcatch has listed 10283 Space Shuttle Columbia for release on April 1, 2021, with a price tag of $199.99. It wouldn’t be the first LEGO Space Shuttle, but it would be the first specifically based on Columbia.

That source material could prove problematic in some respects, however, because Columbia ultimately ended in disaster for NASA and its astronauts. On February 1, 2003, the shuttle disintegrated on re-entry during its 28th mission, killing all seven crew members.

There’s no guarantee that this rumoured Space Shuttle – should it materialise next month – will indeed be based specifically on Columbia, of course, but it wouldn’t be the first time the LEGO Group has been linked with a historic tragedy: a model of the Titanic, which sunk in 1912 and claimed more than 1,500 lives, is also rumoured to be on the way in 2021.

Nevertheless, it seems more likely that any future Creator Expert-style Space Shuttle would opt for a more generic form, along the lines of 2010’s 10213 Shuttle Adventure. You should still expect to see NASA branding, though, following in the footsteps of 92176 NASA Apollo Saturn V and 10266 NASA Apollo 11 Lunar Lander.

If 10283 Space Shuttle Columbia (or whatever it turns out to be) is on course for an April release, we’ll likely see an official reveal very soon. Until then, treat this rumour with a healthy dose of skepticism.