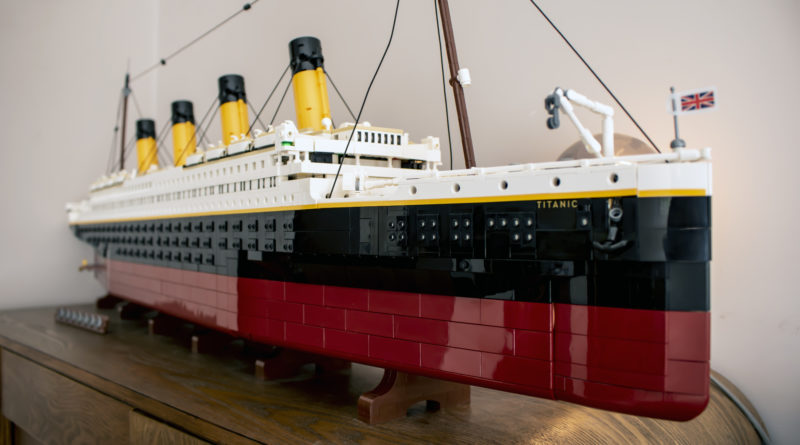 LEGO Creator Expert 10294 Titanic’s return to the official online store was ultimately short-lived, as it’s already sailed out of stock yet again in the UK and Europe.

Until May 12, the 9,090-piece behemoth had only been available to order on this side of the Atlantic Ocean – from which the real-life ship originally embarked on its maiden voyage in 1912 – for a grand total of eight days in 2022. It had spent the rest of those first four-months-and-change temporarily out of stock, beyond the reach of even those fans with deep pockets (and display space to spare).

But then it popped up again, albeit on back order, and it seemed like the LEGO Group might finally have managed to produce enough supply to meet the incredible demand for one of its most expensive sets – and certainly its most ambitious to date. At least, it seemed like it. Eleven days later, we’re back to square one. Cue disappointment.

It’s only really disappointing, of course, for those who have yet to pick up one of the most impressive LEGO sets in recent memory. Measuring a full 1.35m long, 10294 Titanic is the biggest set to date by sheer scale (it’s bested in part count by 31203 World Map), and represents a real feat of engineering for the Creator Expert team.

You can find out more about 10294 Titanic – including how easily its three sections clip together – by hitting play on our video review above, or clicking here to check out our written review. Keep an eye on Brick Fanatics for updates on when it’s back and available to order, but for now, 10294 Titanic must temporarily depart our Top 20 LEGO Sets List, which tracks the very best sets currently in stock at LEGO.com.