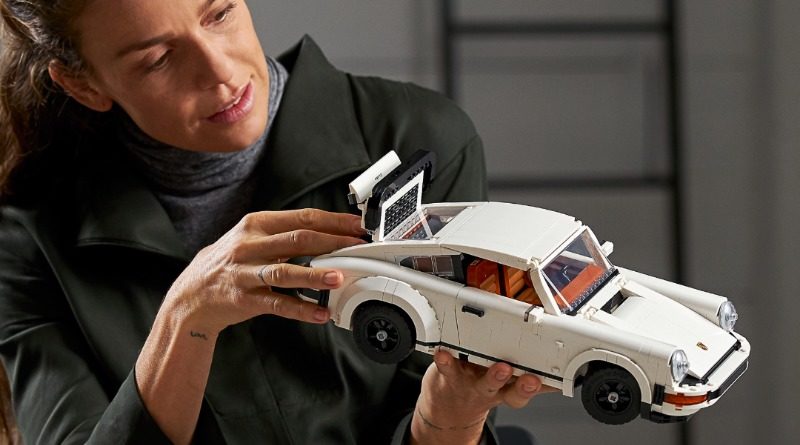 If you’re in the UK, Europe, or basically anywhere except North America, you’ll also bag a Porsche owners’ pack for picking up the 2-in-1 set. The freebie was originally scheduled to go live worldwide, but was cancelled in the US and Canada at the very last minute over ‘shipping challenges’.

Still, that promo probably wasn’t going to be much of a set seller in and of itself anyway (it’s basically just a few art prints), so hopefully you won’t feel too stung by missing out if you are in either of those territories. Besides, you can still grab the main attraction, which thankfully hasn’t been plagued by the same logistical issues.

10295 Porsche 911 is the first 2-in-1 build in the large System vehicle line-up (unless you count 10265 Ford Mustang’s removable turbocharger and spoiler), giving you the parts needed to construct either a convertible Targa or coupe Turbo variant. You can’t build both at the same time, though – unless you order two, of course, and nobody would judge you if you did.

10295 Porsche 911 will be available exclusively to VIPs until March 1, when it will go on wider sale at LEGO.com and in LEGO Stores (where they’re open). Fortunately, joining the VIP program costs absolutely nothing – so if you haven’t already, get signed up and order yourself a brand new Porsche before the masses.