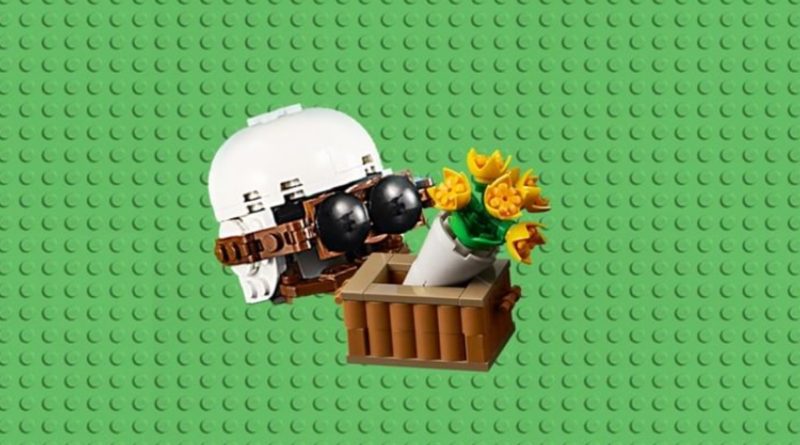 The rumoured LEGO for Adults 10298 Vespa set might have been confirmed for a reveal very soon as a partnership with the company is coming.

The LEGO Group’s Italian Instagram page has added a new teaser for an upcoming Vespa creation, following rumours of a LEGO for Adults set of the classic vehicle. Rumours of LEGO for Adults 10298 Vespa surfaced late last year with the source suggesting that it could be released this month. There has been no sign of the model yet though.

The teaser suggests that the rumours could be true and at the very least confirms that a partnership with Vespa is coming in the future. It includes what is likely the first look at a couple of accessories included in the model, depicting a helmet with goggles and a box with a bouquet.

According to the teaser, a reveal will be streamed on the Italian branch of the LEGO Group’s Facebook page on February 24 at 2:30pm CET. Below that text, the LEGO Group’s logo sits next to Vespa’s, supporting the previous rumours of 10298 Vespa.

These rumours have not been officially confirmed by the LEGO Group just yet, though this reveal will take place soon when we will find out if they were accurate or not. Another Vespa set may have been spotted on a listing from last year too.