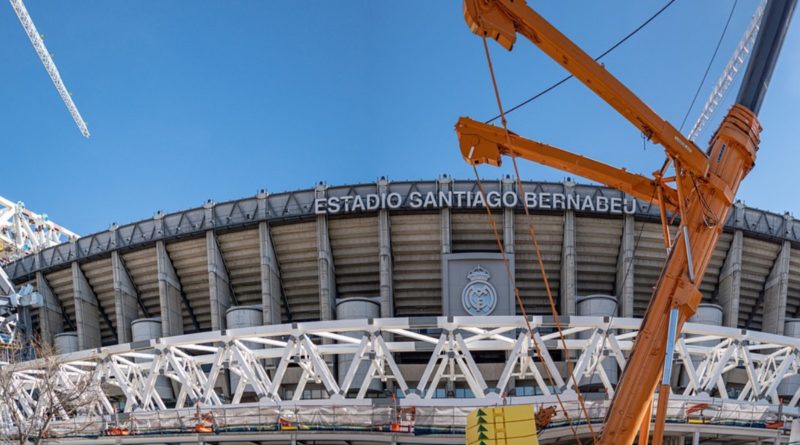 The rumoured 10299 Santiago Bernabeu set has yet to be confirmed and there’s no information on whether it will be based on the design of the original or recently-renovated stadium.

Following an international break in games, fans were welcomed back into the revamped stadium on September 12 for Real Madrid’s game against Celta Vigo in the Spanish league. Although much of the construction work is due to be completed by the end of 2022, it’s interesting to imagine which of the stadium’s new features might be included in the rumoured 10299 Santiago Bernabeu set.

The world famous old stadium has been getting a major facelift, including a new retractable roof and pitch, plus a striking exterior shell. The updated 81,044 seater Santiago Bernabeu is reported to have cost €525 million and is being touted as the ‘digital stadium of the future’, thanks to a stunning 360-degree screen.

If the rumoured LEGO for Adults set does see the light of day, those features would make fantastic additions to the next massive football stadium in the series.