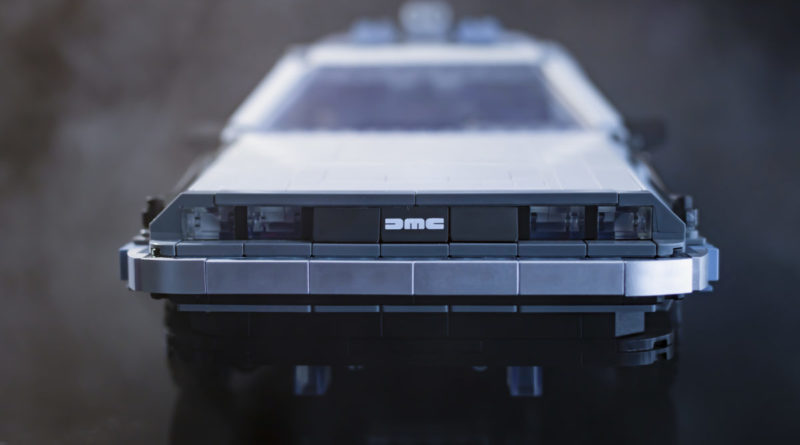 If you’ve been after LEGO 10300 Back To The Future Time Machine, then act now, but don’t hang about.

The iconic star of the Back To The Future trilogy is back in stock at LEGO.com after spending almost all its time sitting above a ‘Sold Out’ sign. It did appear – albeit briefly – a few weeks back, but it ran out, probably at 88mph, almost immediately.

The 3-in-1 set, which lets you display the famous car in any of the three incarnations from the Sci-Fi trilogy, was launched in April and sold out in a matter of hours, making only sporadic appearances since then, usually for back order, as fans clamour to get their hands on the time-travelling Delorean.

If you’re quick though, you can grab a copy of LEGO 10300 Back To The Future Time Machine for £149.99 / ¢169.99 from LEGO.com. We reviewed the set a while back, and you can read all about it here or watch the video on our Youtube channel. We liked it, and have to agree with Doc Brown:

“The way I see it, if you’re gonna build a time machine into a car, why not do it with some style?”

Help keep Brick Fanatics travelling though time in the right direction by purchasing your LEGO sets via our affiliate links. Great Scott!