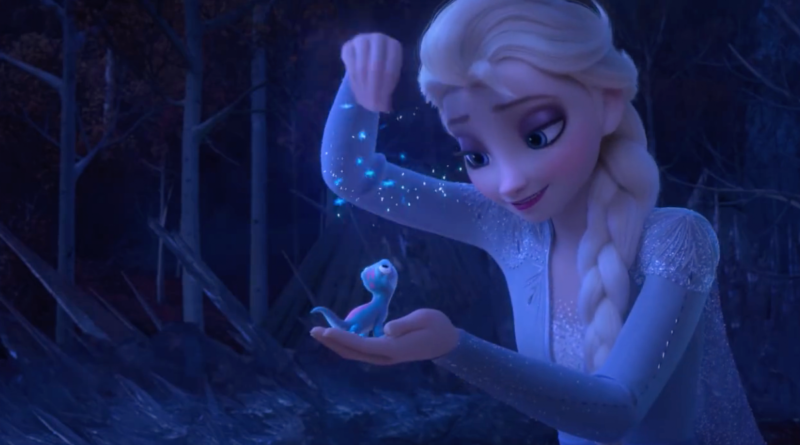 A new LEGO Disney polybag has popped up at a Japanese retailer, with a release elsewhere hopefully following.

Now another small entry in the LEGO Frozen range has been spotted in a Japanese branch of Toys R Us. Twitter user @boxlegoblog photographed the polybag and recently posted the image on their Twitter account. Several other hard-to-find polybags can be seen in the picture, including 30432 The Turtle Beach and 30434 Aston Martin Valkyrie AMR Pro.

The LEGO Group has also published the full instructions for the set on its instructions portal. It includes an Elsa minidoll in her iridescent Frozen II outfit, and Bruni the salamander can be found here as well. A campfire and a small house for Bruni accompany the characters.

30559 Elsa and Bruni’s Forest Camp has flown under our radar before now, although the availability of LEGO polybags is notoriously hard to track. They aren’t usually sold at LEGO.com when they’re first released, and are primarily available as promotional items or through third-party retailers. The LEGO polybag 30510 90 Years of Cars is a recent example of this problem.

At the same time, there are no unique characters in this new set to worry about. Elsa has appeared in many of the LEGO Frozen sets previously released, while Bruni can currently be found in 43198 Anna’s Castle Courtyard – another 2022 release.

Even so, we hope this set makes an appearance outside Japan at some point. If it does appear on LEGO.com, it might be found in the site’s Polybag section later this year.