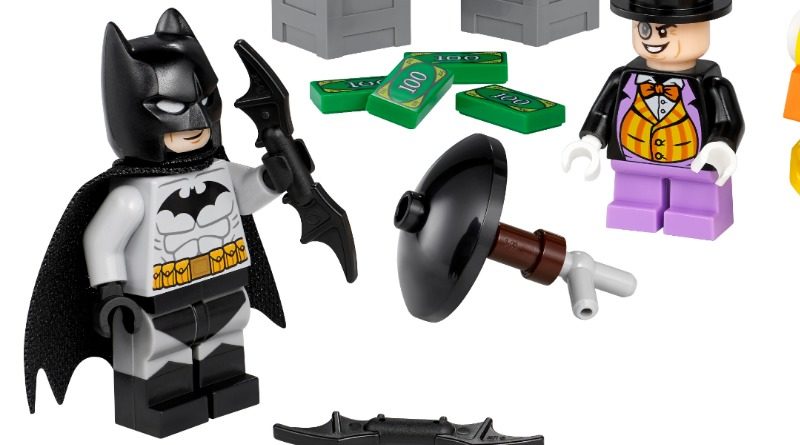 The LEGO Group has added 40453 Batman vs. The Penguin & Harley Quinn to its online store, giving us a first look at the DC accessory pack.

As with many blister packs before it, including 853744 Knightmare Batman Accessory Set 2018 and 40419 Hogwarts Students Accessory Set, it’s essentially an easy way to grab a few desirable characters. And as you can probably guess from its name, you’re looking at minifigures of Batman, Penguin and Harley Quinn.

While both baddies appeared in 2020 sets – 76158 Batboat The Penguin Pursuit! and 76159 Joker’s Trike Chase – the Dark Knight himself looks to be brand new.

The legs are similar to those of the 1939 suit included in Collectible Minifigures 71026 DC Super Heroes, only with pointed knees, while the torso is brand new – though seems to take close inspiration from the original light grey suit from the 2006 wave of LEGO Batman sets.

This is technically the only DC Super Heroes set launching in the new year, but you can still get a superhero fix with six new LEGO Marvel sets. And if you’re desperate for more from the Caped Crusader, 76161 1989 Batwing and 76139 1989 Batmobile are both available to buy right now.