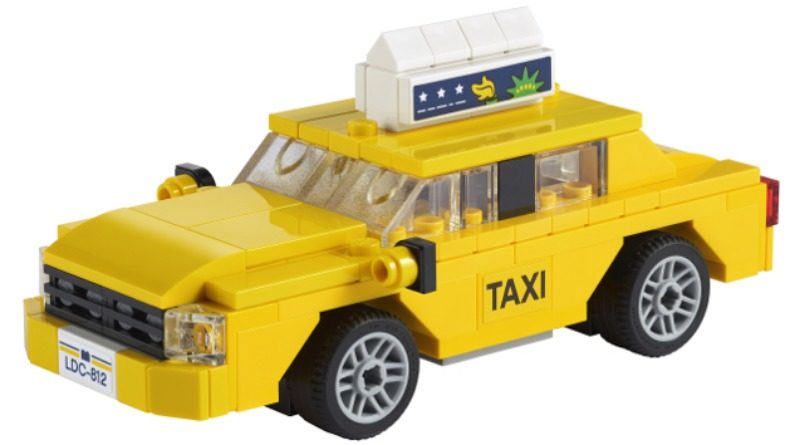 The first images of the sets appeared online a few days ago, but their resolution left us wanting. Fortunately, the LEGO Group has now come through with official images for both models, along with all the info on their release date, piece counts and prices.

Check out all the details and images for both sets below. They’re due to launch on January 1 through official LEGO channels, a phrase which here means LEGO.com and LEGO Stores.

It’s still not clear whether minifigures will fit inside the taxi without a little modification, but those trans-clear slopes for the windscreen suggest it’s unlikely. The tuk tuk, on the other hand, appears to be readymade for slotting into your LEGO layout, minifigures and all.