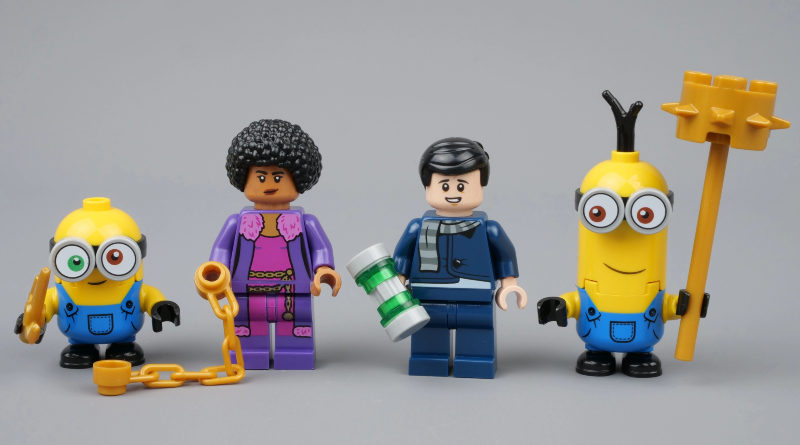 Another LEGO Minions set has been revealed as some builders have already got their hands on 40511 Minions Kung Fu Training and its exclusive minifigure.

Brickset has officially revealed the latest LEGO Minions model as another of the LEGO Group’s minifigure packs with an exclusive character contained within. The set was first spotted on Bricks and Pieces as we reported here, but at the time no information other than the name could be discerned from the website.

With the early review, we can tell that 40511 Minions Kung Fu Training will include four minifigures with the return of Gru from 75549 Unstoppable Bike Chase, two Minions equipped with various weaponry and a minifigure of Belle Bottom, only otherwise seen in 40421 Belle Bottom, Kevin and Bob.

Alongside the assortment of characters is a small build depicting a training dummy for the minifigures to practise their villainous exercises on. The included minifigures mean this should be a good introductory model to the theme and the only one to feature Minions: The Rise of Gru’s main antagonist in her fashionable purple outfit.