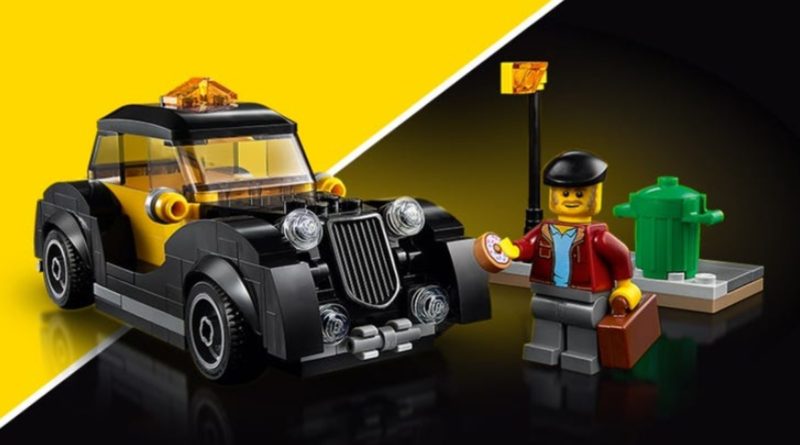 The LEGO 40532 Vintage Taxi GWP has gone live in Australia and New Zealand, revealing more information about the make of the model.

40532 Vintage Taxi is listed on the Australian official online store as being a recreation of 1930s Citroën Traction Avant, with the detail being unveiled as the deal begins in regions where January 28 has arrived.

This likely confirms that the previously rumoured is launching tomorrow worldwide, and the Australian storefront is offering the set for free with any purchase of $279 AUD, which roughly translates to £147 / $197 / €177.

This translated price threshold is near to the reported £200 / $200 / €200, though there is a difference when it comes to the potential UK threshold. Bear in mind that the amount needed to get 40532 Vintage Taxi has not been officially confirmed at the time of writing.

We’ll know where 40532 Vintage Taxi is being offered and for what price from tomorrow, January 28 as the official online stores around the world update. You can take a closer look at the upcoming gift in our in-depth review as the set brings back a character from a previous modular building.

In Australia and New Zealand, 40532 Vintage Taxi is available until February 13, meaning it should still cross over with 40491 Year of the Tiger and the incoming launch of new sets on February 1.

Support the work that Brick Fanatics does by purchasing your LEGO through one of our affiliate links – thank you!