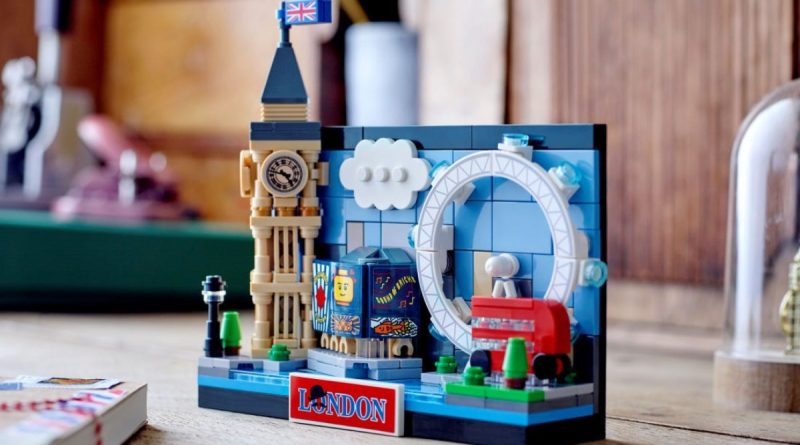 LEGO 40569 London Postcard isn’t launching until the start of 2023 in the US though it remains available elsewhere.

Right now, you can order 40569 London Postcard in the UK and Europe for £13.49 / €14.99, recreating the skyline of London in a new design that matches with the other three LEGO postcards currently available.

However, that statement isn’t true for the US as 40569 London Postcard is unavailable with a release date of January 1, 2023. Previously, both 40519 New York Postcard and 40654 Beijing Postcard were delayed when their release was moved from January 2022 to July 2022.

The model includes a small build of Big Ben, Piccadilly Circus, a signature red bus and the London Eye as well as the UK flag on a tile.

We’ve reached out to the LEGO Group to clarify why there is such a long gap between the regional releases for this set but for now, those in the US won’t be able to buy 40569 London Postcard until January 1, 2023, for $14.99. Alternatively, it’s available now alongside three other postcard models in the UK and Europe.