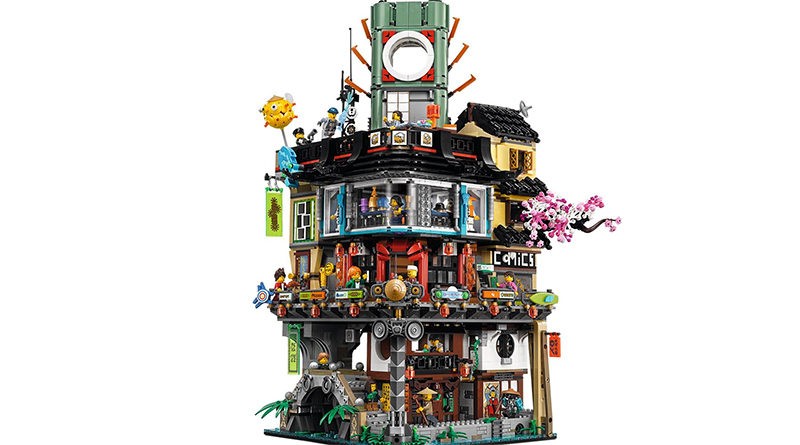 Fans have been selecting their favourite LEGO set of the past two decades and have voted for 70620 NINJAGO City.

This year marks 20 years of the LEGO collecting website Brickset, where fans can track their collections using an extensive database. To celebrate the milestone, Brickset has asked users to nominate their favourite set, before a compiled shortlist was whittled down in a series of knockout ‘vs’ brackets that users could vote in.

The beautiful, 4,867 piece set (review) from The LEGO NINJAGO Movie theme won out against LEGO Ideas 21310 Old Fishing Store, another attractive location based set, which came in second. 70620 won the final round with 59% of the vote, having received the highest number of nominations in the first place.

Released in 2017, 70620 NINJAGO City is a small section of the sprawling metropolis seen in the animated feature film and includes an array of complex building techniques. The set’s colour scheme and doll house playability make it something that exceeds even the LEGO Group’s typically high quality model design.

The full list of finalists and the position they finished in is available at Brickset. 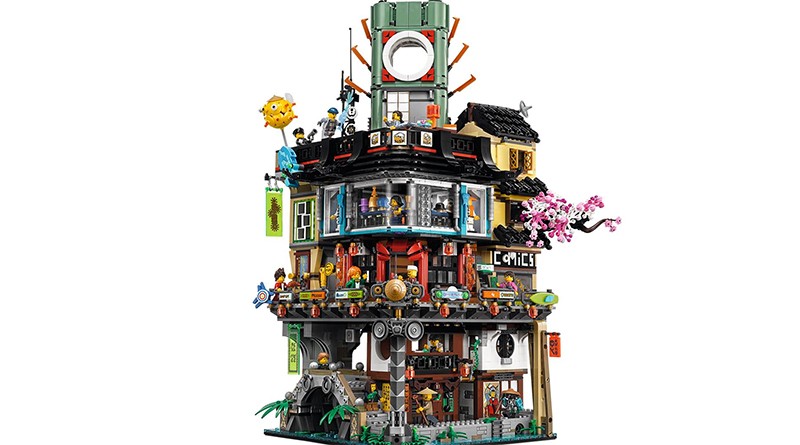