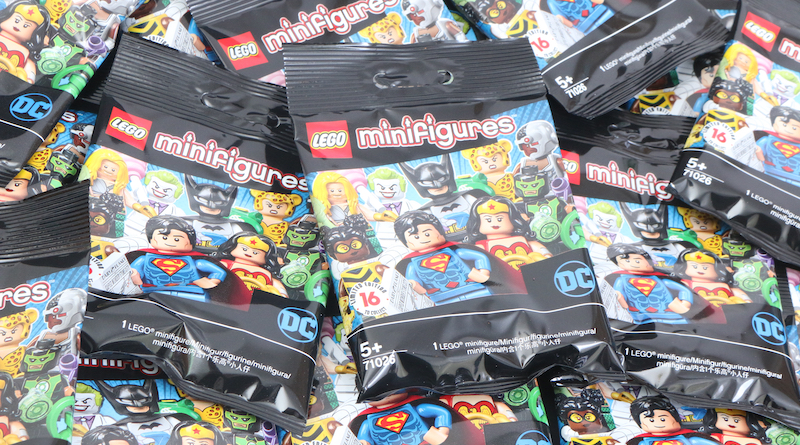 Ever since the LEGO Group launched the Super Heroes themes, fans have been hoping for a series of Collectible Minifigures based on DC and Marvel. One of those wishes has been granted with 71026 DC Super Heroes Collectible Minifigures, as Batman and friends fill 16 blind bag slots, giving fans some fascinating variants to track down. It follows other licensed series of minifigures including The Simpsons, Harry Potter and Disney.

The new series will be released on January 1, when collectors of Collectible Minifigures and DC Super Heroes will be able to add first appearance versions of some of the most iconic DC characters as well as a few fan-favourite characters that add some obscurity to the line-up.